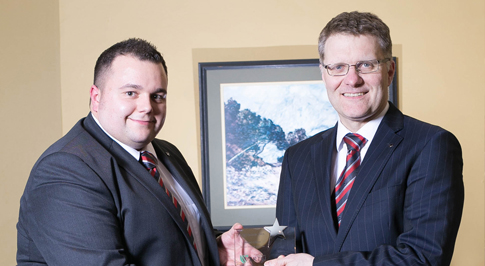 Bristol Street Motors Nissan in Ilkeston has been recognised by Nissan for the second time for its fantastic customer service.

As 5th birthday celebrations go, Nissan has just kicked the ball out of the park with the half-decade anniversary of the Juke.

Nissan has signed a deal with the International Cricket Council that will see the Japanese carmaker become a global sponsor until 2023.

Nissan has been named as one of the world's most valuable brands for 2015, according to Interbrand, the class-leading brand consultancy firm.

Nissan has announced that its next generation Juke is to be built in the company's Sunderland, UK plant as part of a £100m investment.

Following the success of Nissan's first year as Official Automotive Sponsor to the UEFA Champions League, they have announced the global extension of the partnership for the next three seasons.

Solihull Borough Council have added its first all electric vehicle to it's 69-stong fleet. The multi-award winning Nissan e-NV200 was chosen for it's low running costs and zero-emission mobility.

The city of Bristol is to use a fleet of five 100 per cent electric Nissan LEAFs as the driving force behind their year-long stint as Europe's Green Capital.

Nissan's all-electric e-NV200 van is helping to provide a lifeline for hundreds of elderly and vulnerable people across South-East Wales, after being drafted into service by Torfaen County Borough Council's Community Meals service. 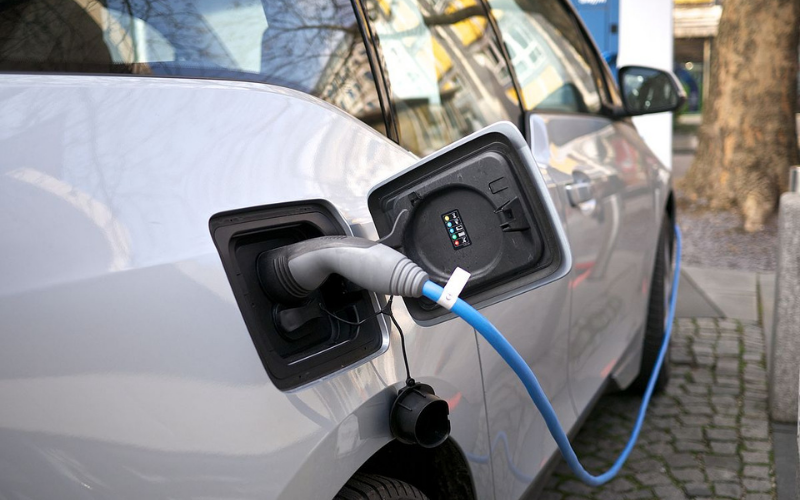 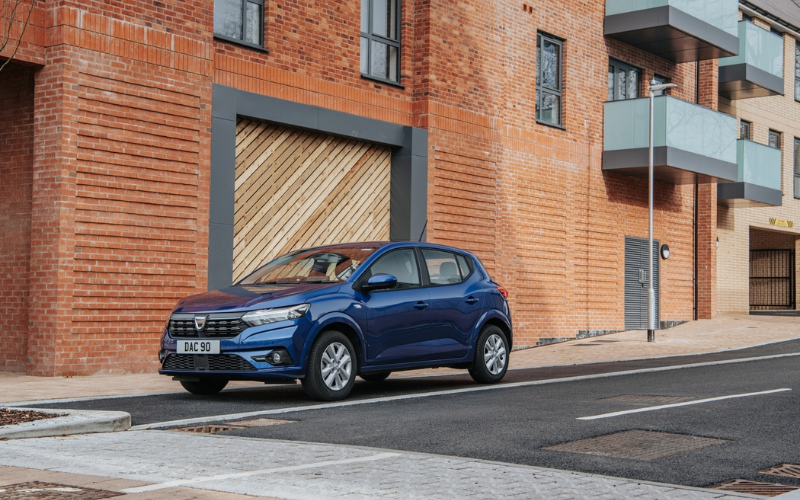