Nissan has created the world's biggest Zorb - a giant inflatable ball measuring six meters in diameter and more than 18 in.

This weekend the final European Le Mans Series event takes place at Estoril in Portugal and Nissan will be there to celebrate 30 years of NISMO with the fans of Le Mans racing. This event also sees the LMP2 debut of 2013 GT Academy Europe winner and local man, Miguel Faisca.

Nissan encourages thousands of young people about careers in industry

Nissan has announced a major expansion of its schools engagement activities in the UK, using electric vehicles, motor sports and its manufacturing excellence to excite thousands of young people about careers in industry. 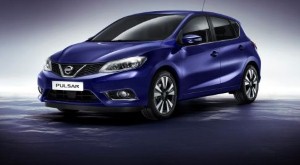 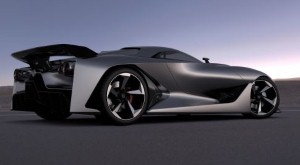