Eight months after signing a three-year deal to supply RED Driving School instructors with its popular hatchback, Renault has delivered the 100th Clio to an Edinburgh-based instructor.

Renault is giving prospective buyers of its models an early Christmas present in the form of attractive offers on some of its most popular models.

French carmaker Renault has announced a number of free of charge upgrades on its popular Clio and Captur ranges.

As the countdown to rounds four and five of the Michelin Clio Cup Race Series and Road Series continues ahead of the visit to Thruxton this weekend, 13th and 14th June, leading competitors from both categories say the event could be one of the most unpredictable of the 2015 season.

Visitors to this year's Goodwood Moving Motor Show will have the first chance to get behind the wheel of the latest Renault hot hatch models.

The Clip Cup returns bigger and better than before

This year's Renault UK Clio Cup is set to be one of the hardest fought in history, having signed a wealth of young talent to compete in the championship under the British Touring Car teams. 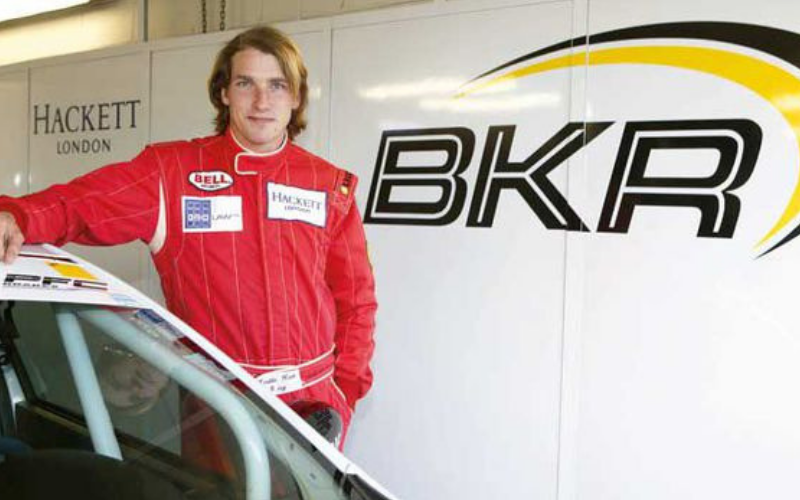 A sportier look for the Renault Clio

Help for Heroes expands onto the race track

Help for Heroes, one of the country's most high-profile and highly respected charities, will be a permanent feature on the Renault UK Clio Cup grid in 2015 as part of an exciting new motorsport initiative entitled #RacingforHeroes

Renault has won two environmental prizes at the 2014 Green Apple Awards this week.

win A Cineworld E-Gift by Email