Bristol Street Motors has increased its support for the EXCELR8 Motorsport team after today being confirmed as a title sponsor for the 2022 Kwik Fit British Touring Car Championship (BTCC) programme.

The four-strong team, including experienced race winners Tom Ingram and Tom Chilton, will feature Bristol Street Motors branding on its cars, race suits and helmets as a result of the partnership.

Bristol Street Motors will also supply EXCELR8 Motorsport with a number of support vehicles for use during the season, including a pool car and two cars for the use of the drivers.

The support vehicles will include the road-going version of the Hyundai i30 Fastback N Line as well as the TUCSON Hybrid N Line S, and the all-new and all-electric Hyundai IONIQ 5. The drivers will also receive new IONIQ 5 models to use throughout the year, enabling them to be greener both on and off track throughout 2022.

Tom Ingram will be entering his second season with the team, on the back of a strong 2021 campaign, which saw him win three times, en-route to fourth in the championship standings.

Firmly established as one of the BTCC’s leading lights, Ingram has taken 19 wins and an impressive 50 podiums since making his debut back in 2014. He goes into the new campaign looking to add an overall championship title to the Independents’ crown he secured in both 2017 and 2018.

New team-mate Chilton will be competing in his Hyundai for the first time this season, having joined the team over the winter. Chilton brings a wealth of experience, having started more than 400 BTCC races since his debut as a 17-year-old back in 2002.

Like Ingram, Chilton is a former Independents’ champion and multiple BTCC winner, with 14 victories to his name. He has also taken to the top step of the podium in the FIA World Touring Car Championship, where he clinched Independents’ Trophy honours in 2017.

Ingram and Chilton will be at the wheel of two of the most striking cars on the grid in 2022, with the Bristol Street Motors-backed models featuring a stunning white, blue and red livery unveiled during a special launch event at the brand’s Nottingham Hyundai dealership.

Following a planned pre-season testing programme, the dramatic new look will appear on track in anger for the first time at Donington Park in late April.

Robert Forrester, Chief Executive of Bristol Street Motors, said: “We’re really looking forward to supporting Tom Ingram and Tom Chilton, who are both leading names in the sport, in addition to the other excellent drivers who are part of the EXCELR8 team, as they all make their presence felt this season.

“The upcoming calendar is set to be an incredibly exciting one and we’re all eagerly awaiting that first race at Donington Park.”

Justina Williams, Team Owner at EXCELR8 Motorsport, said: “We are delighted to not only extend our relationship with Bristol Street Motors for the 2022 season, but to also expand it to a greater level than has been the case in recent years.

"The fact that we have been able to agree this new deal is a reflection of all the hard work that has gone into our BTCC programme, and it is fantastic that such an established brand can see the value that comes from competing in such a high-profile championship.

"As ever, we look forward to working with the team at Bristol Street Motors during the year ahead and go into 2022 confident of a successful season on all levels."

Tom Ingram said: “It’s really exciting to have Bristol Street Motors onboard again for the 2022 season, and it’s great that an established automotive brand wants to be involved with the excitement of the BTCC and can see the value of all the hard work that we are putting in.

"I think the car looks great in the new Bristol Street Motors livery, and with everything we learned last year, I’m looking forward to a strong season at the wheel."

Tom Chilton said: "Everyone knows that motorsport relies on sponsorship, and it’s fantastic to have a major automotive company like Bristol Street Motors involved in our BTCC programme.

“I’m excited about the opportunity to join EXCELR8 Motorsport and to work with Bristol Street Motors this season, and in the same way they are champions in their field, hopefully myself and Tom can fight for a championship on track during the year ahead." 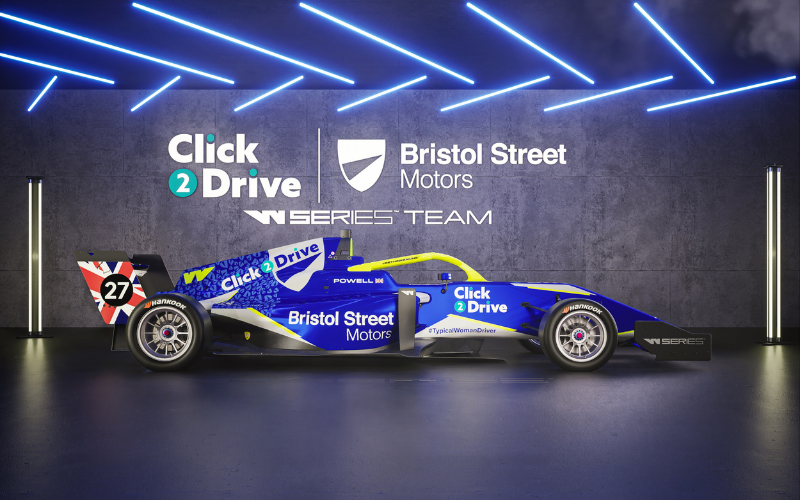 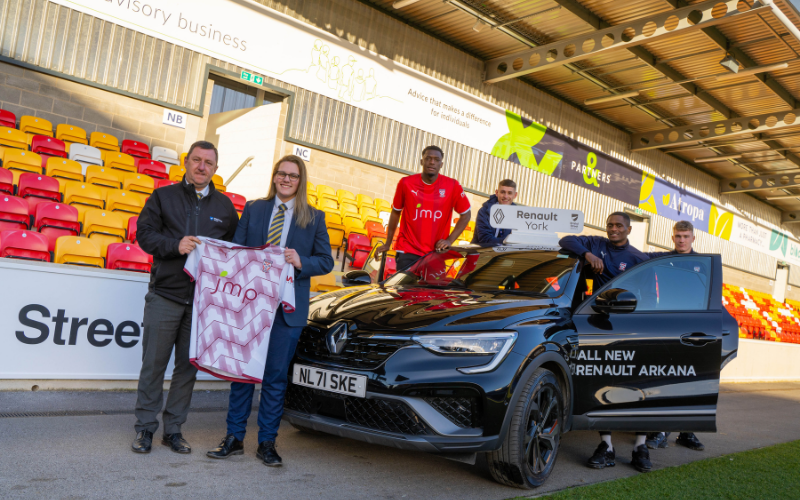 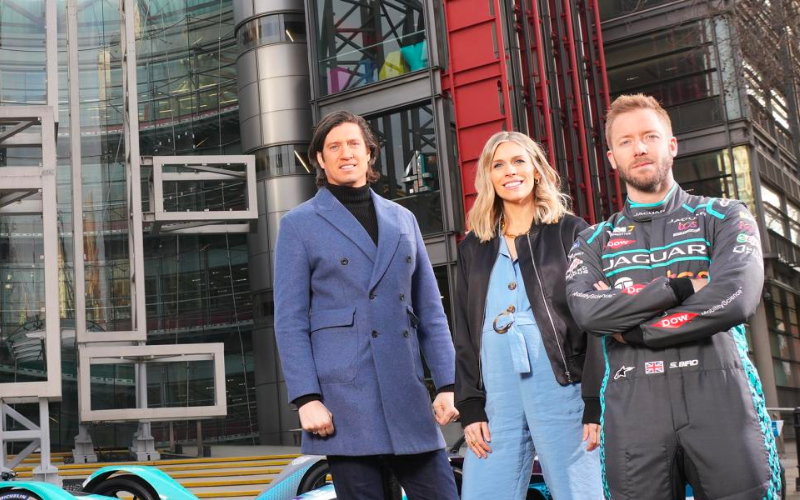 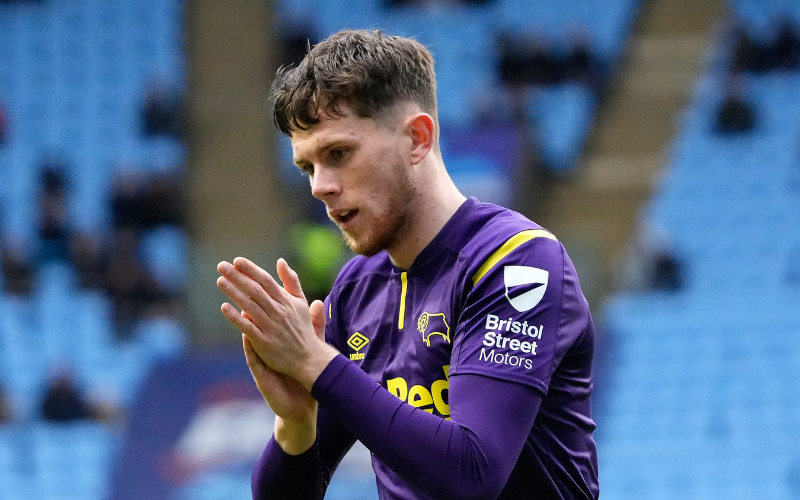