2015 marks the 50th anniversary for Ford's Transit with almost 8 million Transit and Transit Custom models built since its birth in 1965.
Bristol Street Motors

2015 marks the 50th anniversary for Ford's Transit with almost 8 million Transit and Transit Custom models built since its birth in 1965.

The Transit's birthday will be celebrated at the CV Show in Birmingham.

Lined up end-to-end, every Transit model would circle the globe. Meaning that on average, a new Transit was bought every 180 seconds during its lifetime.

This new model range has boosted demand for Ford's commercial vehicles, meaning that sales are at an all-time high in March this year compared to March 2014, up 43 per cent at 16,497.

The total Transit production is predicted to beat the 9 million mark by the end of 2015 due to the added demand for the smaller Transit Connect and all new Transit Courier.

Transit's success comes as a result of the vans vast range of bodystyles and variants being sold to 118 markets all over the World. The variants stretch from parcel vans and campers, to one-offs such as the Cosworth V8-powered Supervans.

Mark Ovenden, chairman and managing director, Ford of Britain, said: "The Ford Transit has touched the lives of most of us."

"From house moves to moving people, the Ford Transit is an essential tool to get the job done. It has become a mobile office or workshop for some  and loved by us all." 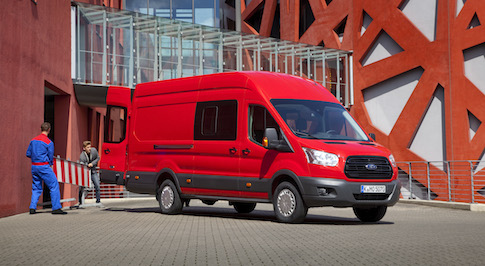 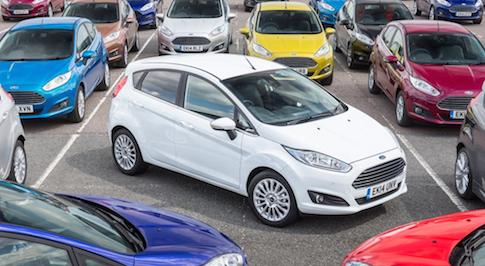