Bristol Street Motors and Macklin Motors, part of Vertu Motors plc, have renewed their sponsorship of Channel 4 coverage of F1 following the success of the 2020 partnership.

Channel 4 will once again offer viewers free to air tv coverage of the Formula 1 season, with Lewis Hamilton the hot favourite for yet another Formula One World Championship title and Max Verstappen and Valterri Bottas expected to challenge. Bristol Street Motors and Macklin Motors will sponsor Channel 4’s 2021 coverage which includes live broadcast of the 2021 FORMULA 1 BRITISH GRAND PRIX and highlights of all Formula 1 races throughout the season, including qualifying. C4’s F1 coverage is produced by the leading sports production company, Whisper, and has won numerous awards, including as Best Sports Programme.

Vertu Motors plc chief executive Robert Forrester said: “This was a hugely successful sponsorship for us last year and we’re delighted to renew the deal. Brand sponsorship is an exciting form of marketing that reaps significant rewards and awareness. The synergy between our business and F1 makes this a perfect partnership. “Lewis Hamilton’s stunning win ensured that interest in F1 remained very high and we expect this to continue during the 2021 race calendar. Channel 4’s coverage is superb, making it the perfect partnership.”

Channel 4’s Brand Partnerships Leader, Rupinder Downie said: “Lewis already holds the record for most wins (95), pole positions (98) and podium finishes (165) and is the all-time record holder of seven World Championships, an honour he shares with the legendary Michael Schumacher. But this year could see Lewis become the outright World Drivers’ Championship record holder and I’m delighted Bristol Street Motors and Macklin Motors will again join us as our sponsor for what will be a thrilling season of Formula 1 on Channel 4.” 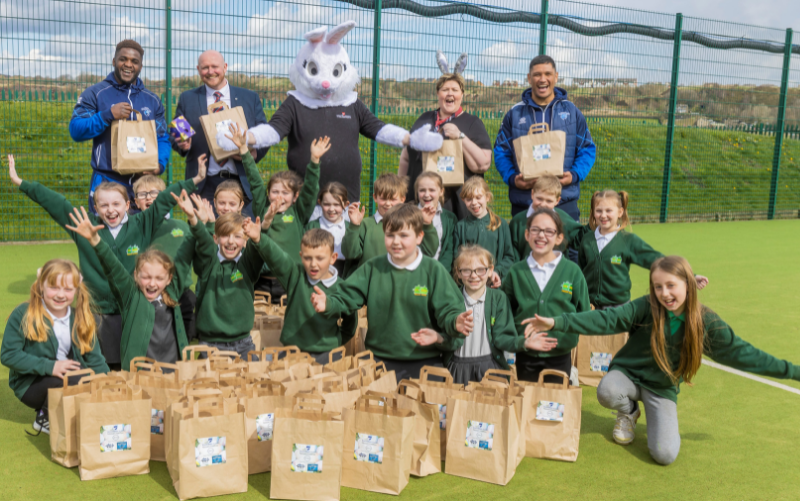