Earlier this year, Ford created an eight episode, behind-the-scenes documentary on the development story of the all-new Focus RS performance car, which sees the tough car face extremely rigorous environments including the Arctic.

'Rebirth of an icon' claims to be a 'warts and all' expose that covers every stage of the vehicle's evolution and proves that this hot hatch is as tough as the American carmaker's SUVs.

The third of the eight weekly episodes has ben released today, entitled 'Hitting the road'. It sees the prototype Ford Focus RS models and a number of competitors driven 1,000-miles through epic terrain, starting high in the Rocky Mountains and finishing in the Arizona desert.

The effects of altitude and heat on the cars are just two of the things reviewed on the all-new Focus RS in this 6 minute video.

Check out the latest installment of the documentary here: 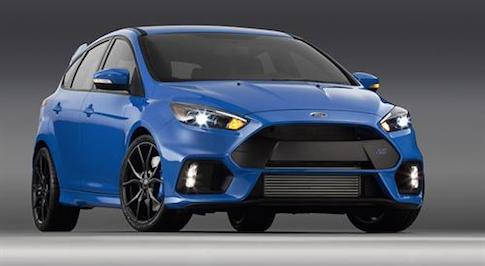