Fiat is collaborating with world-famous magician Dynamo in the run up to the launch of the new Fiat 500X crossover.
Bristol Street Motors

Fiat and Dynamo in the Power of X European Tour

Fiat is collaborating with world-famous magician Dynamo in the run up to the launch of the new Fiat 500X crossover.

The British magician, whose TV show "Dynamo: Magician Impossible" has been seen by over 250 million people in 180 countries, is now a global icon with more than 4.9 million Facebook fans and 2.3 million Twitter followers. His incredible feats include walking on the River Thames, predicting the outcome of the World Cup and levitating above Europe's tallest building.

Dynamo will play a pivotal role in the exciting "The Power of X" European tour which takes the 500X into the main squares of 74 European cities as well as 602 exclusive premieres to be hosted by Fiat dealerships all over Europe - a total of 676 special events!

Launched in mid-November in Germany, participants in the #ThePowerOfX initiative are taken on a double journey to discover the new Fiat model. Not only are they able to get up close and personal with the new 500X  even going as far as taking a ride with a professional driver  they can also take part in an immersive digital experience thanks to the "Oculus Rift" Virtual Reality headset, which can reproduce a 360-degree environment in ultra-high resolution 3D.

Guests on the "The Power of X" tour will be able to enjoy the first ever virtual reality magic experience, produced in collaboration with Fiat and Dynamo. The two-minute film required 184 years' worth of computer rendering to complete and, as it had to be an exceptional 360-degree experience, boasts 4xHD resolution and a frame rate of 60 fps, resulting in 2.4 times more frames than standard 3D videos.

Guests will also be able to recreate this incredible virtual experience at home using a special cardboard toolkit they receive for free in dealerships and at city centre events. This specially-created gadget comprises a piece of carefully folded cardboard containing a pair of lenses which, via a designated smartphone app, becomes a virtual reality headset in its own right.

"The Power of X" initiative will arrive in the UK in early 2015, ahead of the spring launch of the new Fiat 500X.

For more information please visit 500x.FIAT500.com or search for #ThePowerOfX. 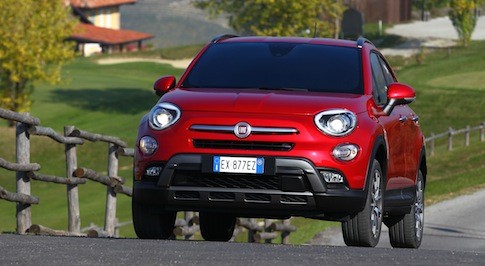 Fiat 500X is the crossover you've been waiting for 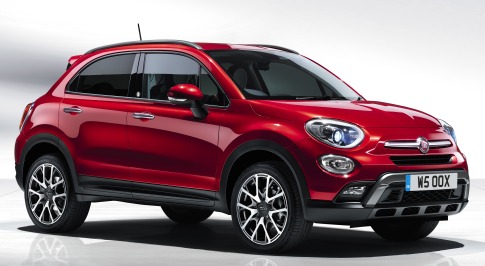 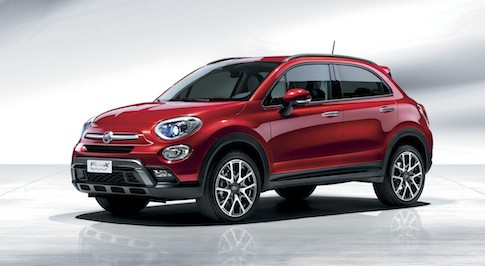 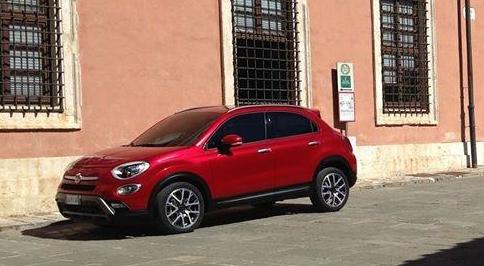