The eight-episode documentary on the making of the Ford Focus RS that the American carmaker teased just a week ago is finally here!

Named 'Rebirth of an Icon', the warts and all documentary covers every stage of the vehicle's evolution, showing the tough car face everything from the rigours of the Arizona desert to the freezing Artic circle.

The first episode went live on YouTube yesterday at 1pm and is entitled The Project kick-off. It sees Gymkhana superstar, Ken Block and Ford's group vice president for Global Product Development and chief technical officer, Raj Nair debate what the car should deliver, from behind the wheel of an early prototype. 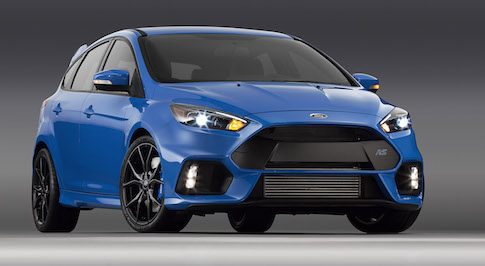