The Next Green Car Awards were announced this week and the winner of the Large Family category was the Ford Mondeo.
Bristol Street Motors

The Next Green Car Awards were announced this week and the winner of the Large Family category was the Ford Mondeo.

The particular model was the Ford Mondeo 2.0 Hybrid, which produces just 99 g/km of CO2.

The Next Green Car judges commented: "Well done to Ford for bringing its hybrid know-how to the UK market. Helped by its EcoBoost engine, the Mondeo Hybrid delivers emissions just under the 100g CO2/km threshold."

Also commended in this category was the Peugeot 508 Saloon, the 1.6 e-HDi micro-hybrid engine produces 105 g/km of CO2 and received a Next Green Car Rating of 32.

Joe Bakaj, vice president, Product Development, Ford of Europe said: "We are delighted that the Ford Mondeo Hybrid has won in the Large Family Car category. With cutting-edge powertrains, like our first hybrid to be built in Europe, we've improved fuel efficiency and CO2 without sacrificing the power and driving experience Mondeo customers have come to expect."

The new Mondeo Hybrid is the first hybrid electric vehicle ever manufactured by Ford in Europe. Available as a four-door, the hybrid will be assembled alongside the petrol- and diesel-engined Mondeo range at Ford's state-of-the-art facility in Valencia, Spain.

The Mondeo Hybrid adds a further dimension to the Mondeo portfolio for customers in Europe, following the success in the U.S. of its sister vehicle, the Ford Fusion Hybrid. Ford is now the second largest producer of hybrid vehicles in the U.S. 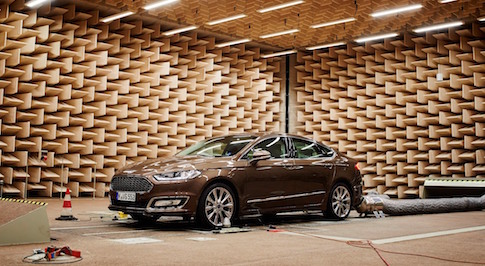 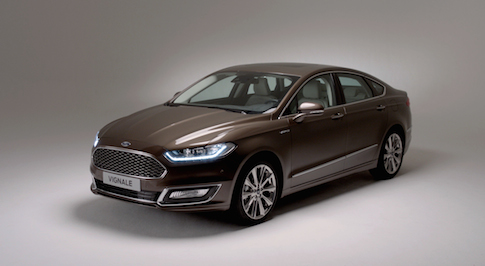 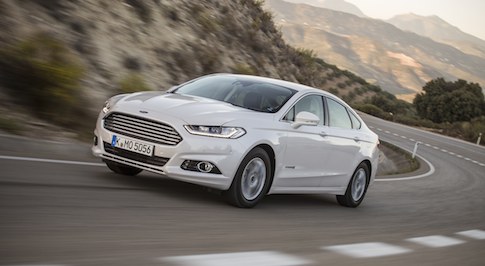 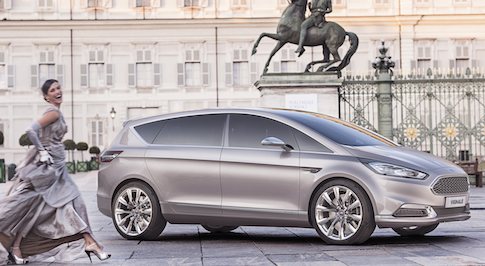