Hyundai are to continue their successful affiliation with Wales Rally GB and return as their 'Official Car Partner' for the event later this year.
Bristol Street Motors

Hyundai are to continue their successful affiliation with Wales Rally GB and return as their 'Official Car Partner' for the event later this year.

The continued partnership between Hyundai UK and Wales Rally GB will reinforce the company's growing presence at the forefront of the World Rally Championship, and will see the i20 WRC car featuring prominently on all the promotional material for the event, which will take place from the 12th  15th November this year.

A fleet of liveried vehicles will also be provided by Hyundai UK for use at the event by members of the organisation team and VIPs.

President & CEO at Hyundai Motor UK Ltd, Tony Whitehorn commented, "We are delighted to be supporting the smooth operation of Wales Rally GB for the second consecutive year  what better way is there to showcase the robustness of our products than over the tough forest rally routes of North and Mid Wales in November! Rallying here in the UK has a significant, engaged and massively enthusiastic audience. We hope that through our continued support we can engage with our consumers in a more dynamic way as well helping to further raise awareness of Wales Rally GB."

Hyundai Motorsport secured their first WRC victory in 2014, and has so far this year achieved podium finishes in Sweden and Sardinia. At the 2015 Wales Rally GB, they will be running a four-car line up. 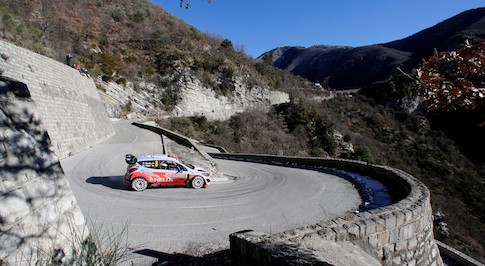 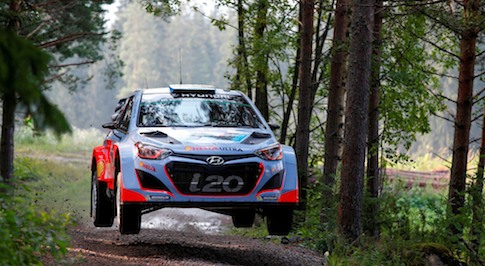 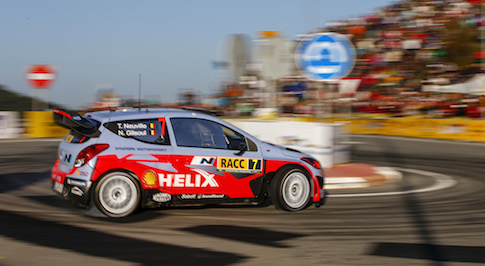 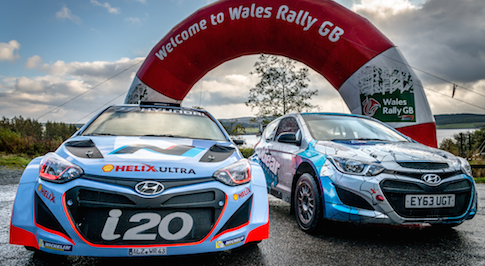