More than half of British motorists fail to realise the advantages of using winter tyres, while around a quarter did not even know they existed, new research suggests.
Bristol Street Motors

Knowledge of winter tyres 'should be included in the driving test'

The government has been called upon to review the UK's driving test so that motorists become more aware of the benefits of winter tyres.

At the moment, the Driving Standards Agency (DSA) Theory Test poses people looking to gain their driver's licence with 50 questions out of a pool of almost 1,000.

While the queries cover a wide variety of topics and subjects relating to motoring law and procedures, not one taps into the design and advantages of cold-weather tyres.

This is in spite of winter tyres now being a legal requirement in a selection of countries across Europe, as well as substantially reducing the risk of heading on a road trip during the chillier months of the year.

Roger Griggs, director of communications at Kwik Fit, acknowledged as such, when he stated: "With more countries making winter tyres compulsory, and an increasing number of drivers switching to winter tyres in the UK, they are becoming a much more common feature of winter driving, and therefore should be part of the theory test."

The urgency to get questions about winter tyres onto the Theory Test has been further highlighted by a new study carried out by the ICM.

In a poll of more than 2,000 adults across the UK, 68 per cent were not aware that winter tyres are designed to improve grip and traction than summer tyres. The products also present better braking in conditions when travelling in temperatures of under seven degrees C.

Another worrying statistic coming out of the ICM survey is that 23 per cent were not even aware that winter tyres actually existed.

To sort out this issue, Mr Griggs pointed out: "The Theory Test is the only time that the government has a truly captive audience and can educate new drivers about keeping safe on the road.

"The DSA should take this opportunity to make sure drivers know about the safety benefits of winter tyres." 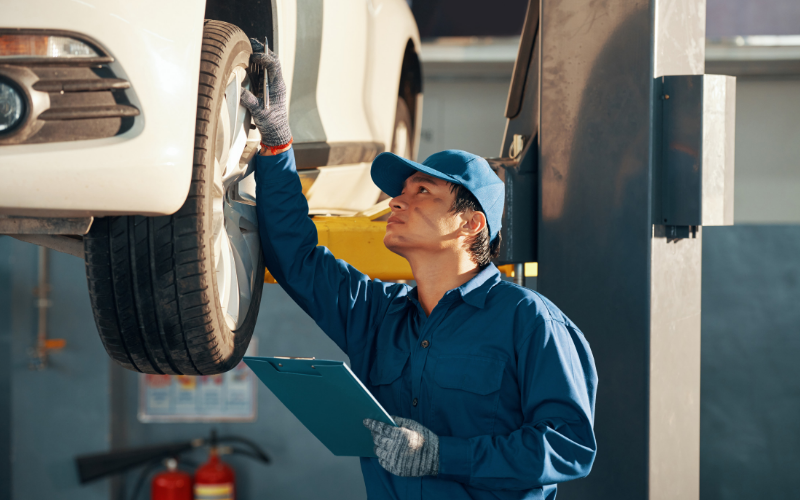 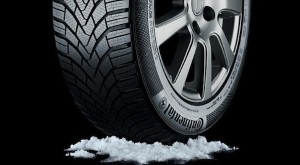 Which? wheels out the praise for Continental 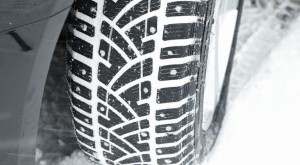 Make sure your tyres are safe this winter