The Trafic won the titles of "Best MPG" and "Best percentage improvement" compared to manufacturer claimed economy figures both in the LCV category.

Behind the wheel of the new Renault Trafic SL27 ENERGY dCi 120 Business+ model, Dan Gilkes, Editor of Van Fleet World, and co-driver, Ray Penford drove the 311-mile varied road route through the Cotswolds and South Wales achieving an overall economy figure of 55.55mpg. That figure is some 15.98 per cent higher than the Trafic's official EU combined cycle figure of 47.9mpg, which led the Renault van to also scoop the award for "Best percentage improvement" for an LCV.

Commenting on the Trafic's performance Dan Gilkes said: "With a combined fuel figure of 47.9mpg, the Energy dCi 120 Twin Turbo Trafic is already one of the most economical vans in its class, making it tough to improve upon. But, as a number of vehicles struggled to even reach their advertised combined figure, we were more than happy with a final result of 55.5mpg  the most economical van in the MPG Marathon.

"The Trafic never missed a beat and was a pleasure to drive, with a quiet comfortable cab and effortless controls. Though maintaining low rpm throughout for maximum economy, the new 1.6-litre twin turbo engine delivers plenty of torque, even at lower engine speeds, allowing higher gears to be used. Even in normal driving conditions, customers should find Trafic an economical yet rapid van.

Gilkes added: "Having covered 311 miles over the two days, the van was still showing more than 900 miles of available range when we finished! Now that's a marathon." 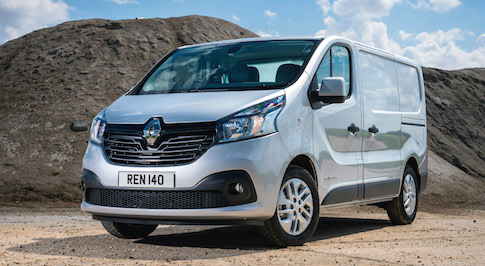 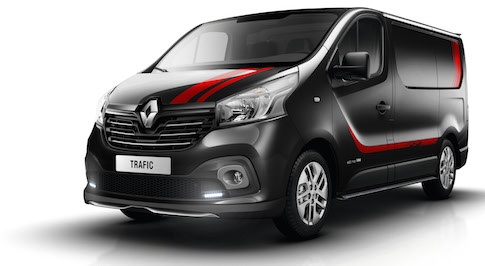 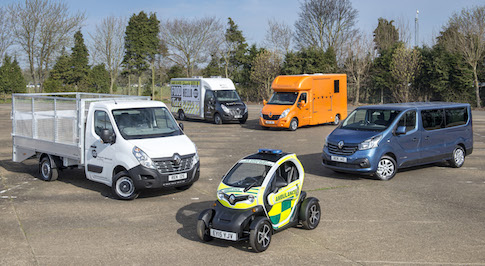 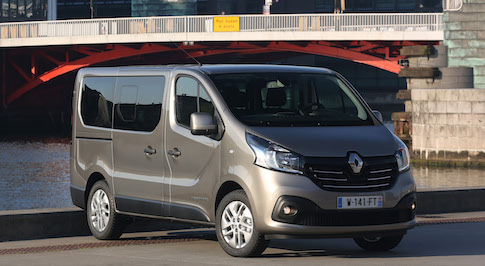