Nissan trucks have long been known for their toughness and brutal ability, and while many Nissan Patrol drivers would expect their powerful 4x4 to pull a speedboat with ease, or a haul a rear bed full of bricks without batting an eyelid; pulling a 170 ton cargo plane is surely asking too much.

It appears not. If you squint you can just make out the small-by-comparison Nissan Patrol pulling this massive cargo plane. The pull took place at Sharjah airport in the UAE – a place where Patrols are held in special reverence – and was witnessed by the Guinness Book of Records.

The unmodified, full production specification Nissan Patrol pulled the 170.9 ton cargo plane, inclusive of weight of the plane, fuel and the cargo for over 50 meters, smashing the previously rather weighty record by some 15 tons. The Nissan Patrol is now the proud owner of the ‘Heaviest aircraft pulled by any production vehicle' Guinness World Record. We're going to need a bigger speedboat! 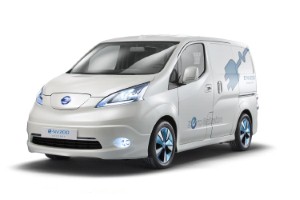 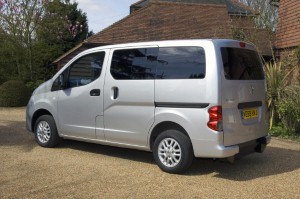