The two-day event sees Nissan join with Playstation for a seventh year to offer a 'dream job' to one lucky Gran Turismo player. Male or females motorsport enthusiasts over the age of 18 are invited to put their gaming skills to the test and participate in a Gran Turismo6 race on Nissan's circular PlayStation pod.

Qualification races will take place on Saturday from 10am  9pm and Sunday from 12  4pm, and the highest-ranking drivers from over the weekend will be invited back to take part in Sunday's final, from 4  6pm.

Following a series of activities and interviews, on lucky gamer will win a place in October's Nissan PlayStation GT Academy Race Camp in Abu Dhabi.

A stint at Race Camp will determine the winner, who will then be put through one of the most advanced Driver Development Programmes in the world in order to ready them for the ultimate prize - a season's racing in the competitive Blancpain Endurance Series driving a 550bhp Nissan GT-R NISMO GT3 race car.

Lockdown and UK Traffic Levels: Taking a Trip Through the Decades 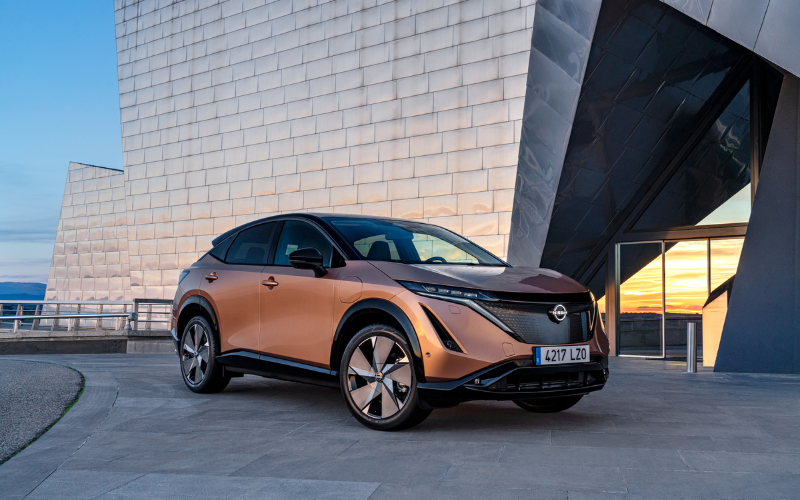