The Nissan Qashqai has once again picked up an award it is all too familiar with, claiming the What Car? Best Used SUV award for the third year running.

Nissan say the Qashqai is the epitome of a reliable, stylish and affordable crossover vehicle, and these are the attributes that What Car? picked up on when dishing out its accolades.

With the Qashqai achieving a five star EuroNCAP rating for safety, making it one of the best in its class, and having excellent affordability, it was difficult for the motoring magazine to pick any other contender.

Other features of praise from the judging panel came from the SUV's strong reliability record, with high levels of technology and great standard equipment.

Managing director of Nissan GB Jim Wright said the whole workforce is proud of the achievements of the vehicle, noting that it is still picking up awards six years after it was first released. 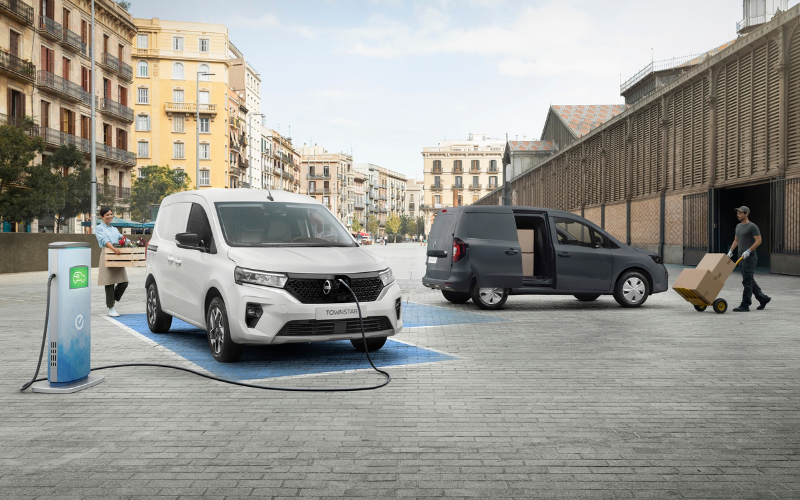 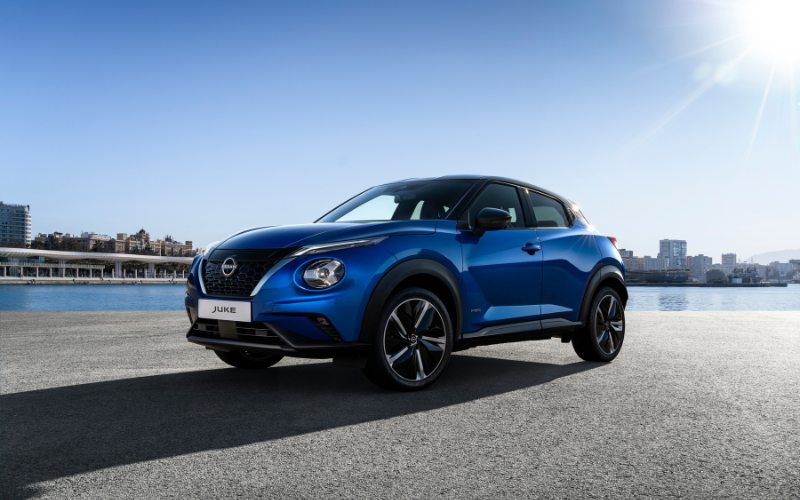