Renault will serve up a tasty treat for foodies, music lovers and families this summer as it comes back for second helpings as the official automotive partner of Jamie Oliver and Alex James's Big Feastival.
Bristol Street Motors

Renault will serve up a tasty treat for foodies, music lovers and families this summer as it comes back for second helpings as the official automotive partner of Jamie Oliver and Alex James's Big Feastival.

For the second year running, the brand will have a major presence at the food-flavoured festival, showcasing its own mouth-watering line-up of models  including the All-New Renault Kadjar crossover  alongside a bill that stars Paloma Faith, Dizzee Rascal and Groove Armada and an array of chefs headlined by Oliver himself.

Renault will set the tone for the fun-filled and friendly event by offering festival-goers a free shuttle service between the main site on Blur bassist James's farm at Kingham, in the Cotswolds, and the nearby Big Feastival glamping venue in a fleet of all-electric Twizy two-seaters.

Once inside the Big Feastival, visitors can soak up the atmosphere in the Renault Family Zone and learn more about Renault's wide range of cars  including the Captur, featured with last year's popular 24-foot climbing wall and children's sandpit, as well as the all-new Renault Kadjar alongside an obstacle course inspired by Renault's partnership with Men's Health 'Survival of the Fittest'.

Ahead of the Big Feastival, Renault will also run a competition allowing families to nominate a deserving dad with real cooking skills. Four finalists will get to cook their star dish live at the Big Feastival in Oliver's Food Tube van and feature on his Family Food Tube.

Colette Casey, Renault UK brand communications manager, said: "The Big Feastival is a fantastic event that perfectly encapsulates so much of the spirit of Renault and so we are delighted to be involved for the second successive year.

"This year is particularly exciting for us as the Big Feastival is one of the first events where we will be showcasing the All-New Renault Kadjar to the public, as well as featuring the Jamie Oliver Food Tube Van, specifically created in conjunction with the Food Tube team, and will be used by some of Food Tube's star chefs to cook alongside food-loving show-goers."

The event takes place from the 28th to 30th August. 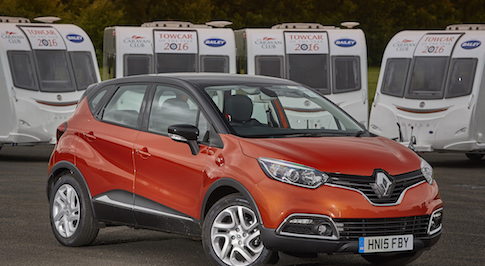 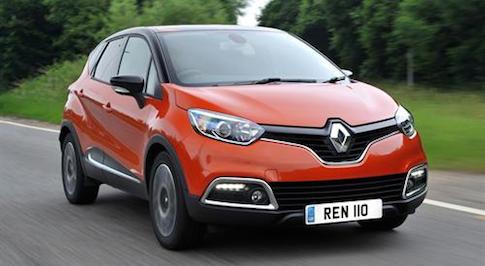 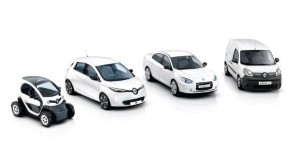