"Today was an important day for the future of the Renault-Nissan Alliance. After months of discussions, I am happy to say that an agreement has been reached that builds on our heritage and strong foundations to achieve further sustainable growth and success of the two partners. While there were important short-term issues to address, it was imperative that all involved took a long view."

Ghosn added: "I want to thank all parties involved in helping us reach today's agreement for their hard work, constructive spirit and business vision. We now look forward to all parties returning their focus to day to day operations to pursue sustainable growth for Renault and Nissan and to increase performance through additional Alliance synergies."' 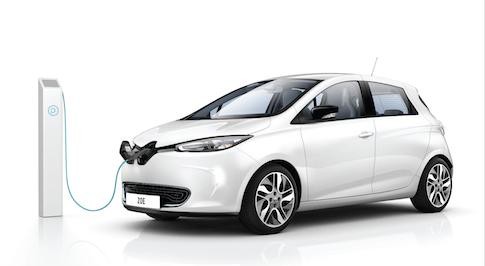 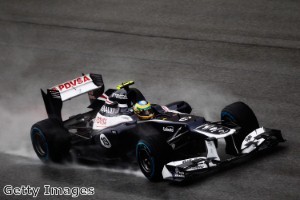