Offering a number of enhancements including increased power and torque output, Stop &amp; Start technology and reduced CO2emissions, the special edition is due to go on sale this summer.

Thanks to revised engine mapping, the 220 Trophy now has 10 per cent more power (pushed to 220bhp) and up to an extra 40Nm of torque. It also benefits from a larger turbo, an air intake designed to minimise pressure losses and a revised exhaust system to accommodate the latest Euro6 catalytic converter.

A refined EDC transmission, quicker steering, a lower and stiffer chassis and upgraded tyres will make Renault's hot hatch even hotter than ever before. 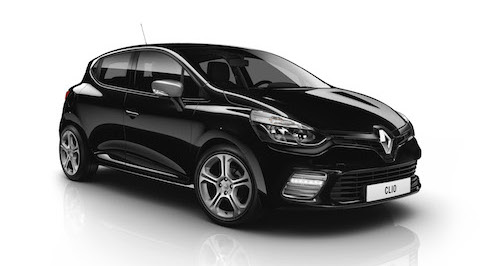 A sportier look for the Renault Clio