The new Renault Twingo has claimed the UK's prestigious 'City Car of the Year' award, less than six months after going on sale.
Bristol Street Motors

The new Renault Twingo has claimed the UK's prestigious 'City Car of the Year' award, less than six months after going on sale.

The Twingo was named 'City Car of the Year' at the UK Car of the Year Awards (UKCOTY). Now in their second year, the awards have already become established as an essential, informed guide to help consumers make the right buying decisions, whatever their requirements.

The judging panel is made up of 27 independent, influential motoring journalists who assess more than 100 new cars to produce winners in 12 categories, from which one overall champion is chosen.

Managing director of the UK Car of the Year Awards John Challen said: "Renault returns to the city car segment with a cracker. Fun to drive, surprisingly spacious inside and brave enough to try a novel approach to vehicle engineering in this sector."

Managing director at Renault UK Ken Ramirez added: "The all-new Twingo stands out amongst a competitive city car category thanks to its stunning design and made-for-city agility from the innovative rear-engined layout.

"We expected the latest Twingo to be a popular addition to the market, so it's great to know the UK Car of the Year Awards panel agrees. To win 'City Car of the Year' is a fantastic achievement and one that everyone at Renault can be very proud of."

The new Twingo is available in five versions, powered by a choice of two three-cylinder engines  a 1.0-litre 70bhp unit or a 0.9-litre 90nhp turbocharged engine. Both feature nimble handling and are extremely efficient, emitting as little as 95g/km of CO2 emissions and achieving an estimated combined fuel consumption of 67.3mpg. 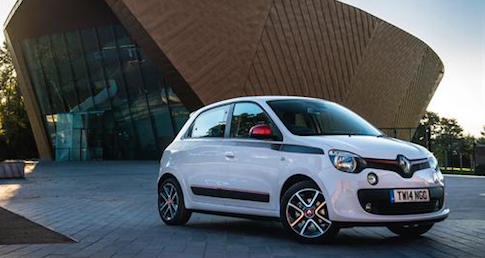 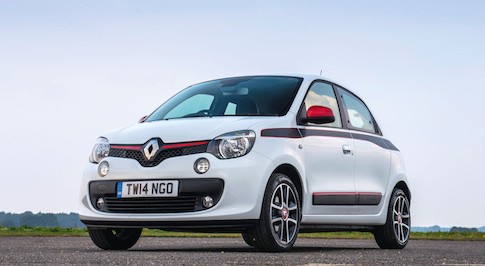