SEAT is readying itself to launch a new campaign to highlight the benefits of winter tyres.

It will show motorists how much safer it is to own winter tyres during the freezing winter months and how easy it is to swap to the new tyres from summer ones.

The car maker will run the campaign as it backs an awareness campaign by TyreSafe.

"Research from one tyre manufacturer suggests drivers may be as much as six times more likely to have an accident in the winter than the summer, so waiting for the first snowfall before making the switch could be a major false economy. The time to act is now."

As October marks Tyre Safety Month, SEAT explained that when the temperature drops below seven degrees Celcius, the tread compound in standard tyres hardens and gives less grip. Winter tyres, however, are softer and more flexible in cold weather conditions and also have greater traction. 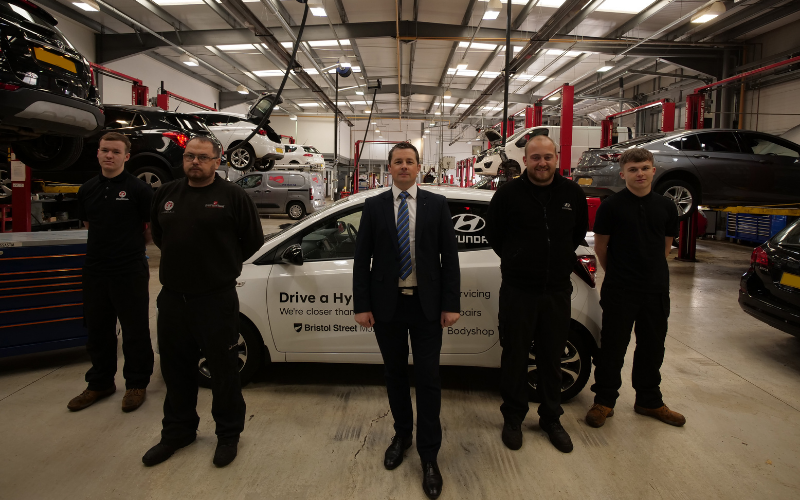 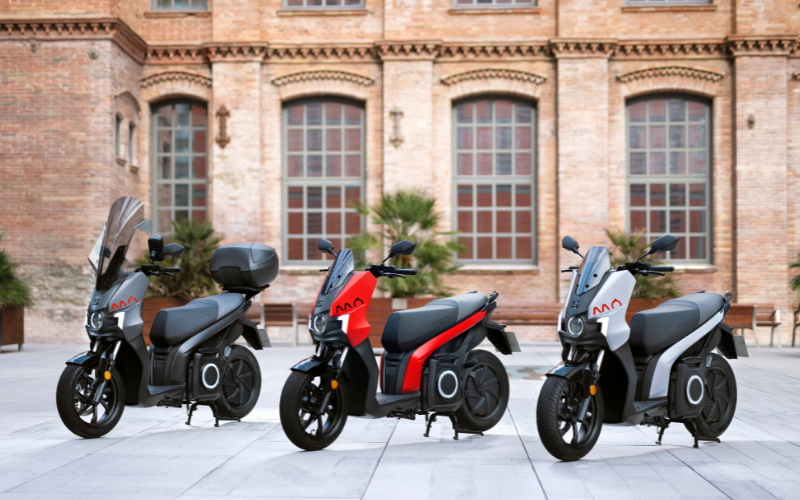