Citroën continued its sponsorship of the Q Awards as the 2015 edition was hosted at London's Grosvenor House Hotel on Monday.
Bristol Street Motors

The event, in association with Absolute Radio, was the fourth year the French car maker sponsored the magazine's music award ceremony.

A fleet of Citroën's C4 Cactus models were on hand to drive the artists and other famous faces to the ceremony, including Duran Duran's Simon Le Bon, the band Foals, and soloists Jess Glynne and James Bay.

Bay won the Q Best New Act, whilst the Q Best Solo Artist award, in partnership with Citroën, was won by Ed Sheeran for the second consecutive year.

Andrew Didlick, Director of Communications, Events and Brand Partnerships at Peugeot Citroën UK, said, "This year's Q Awards have shown that the British music industry is thriving, and we're really proud to have presented the Q Best Solo Artist award."

On the cars provided, Didlick stated, "The C4 Cactus is designed to make people feel good and what better way to express that than by supporting one of the most prestigious award ceremonies in the UK rock music scene as Official Car Supplier."

Citroën's Cactus was first presented as a concept at the Geneva Motor Show in 2007, and after being released last year, it has proved to be a sales success. 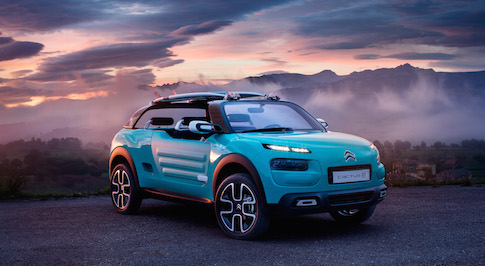 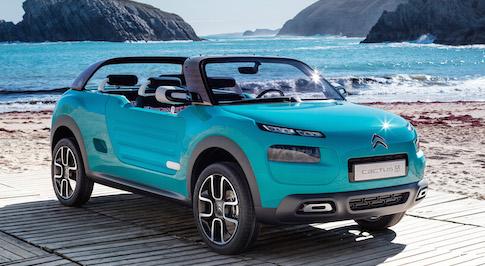 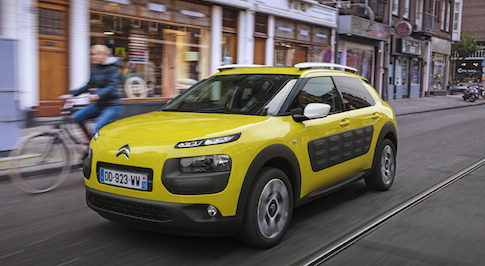