The Suzuki Swift has won a silver award at The Green Apple Awards held annually at the House of Commons this week.
Bristol Street Motors

The awards are organised by The Green Organisation and judged by the Midland Group of Motoring Writers.

Chairman of the Midland Group, Ian Donaldson comments: "This is the fourth year we have saluted the greenest cars you can buy and, crucially, enjoy owning and driving. Our prizewinners are chosen by our 28 members whose words are read in print and on the web all over the UK and beyond."

First launched in late 2010, Swift took second prize in the Supermini category, beating some strong competition by impressing the judges with its great drive. One judge commented: "Reasonably frugal but balances that by being a hoot to drive while remaining a really honest car; there's nothing pretentious about the model, it just looks good, is well built, has plenty of kit and sips at the fuel no matter how much fun you're having."

Swift will get even greener from January 2015 too with the recent announcement of the 1.2-litre Dualjet engine, which produces CO2 emissions of just 99g/km.

The new technology has also resulted in Swift attaining 65.7mpg on the combined fuel consumption cycle, representing an impressive 9.2mpg or 16 per cent improvement over the current petrol engine.

Another benefit of Dualjet technology is that Swift models with this engine are exempt from Vehicle Excise Duty. Even fewer trips to the fuel pumps and zero VED will equate to a great saving!

Dualjet technology positions the fuel injectors very close to the engine inlet valves and allows for a finer fuel atomisation (or mixture) which in turn provides a more effective transfer into the cylinder.

The new Dualjet engine for Swift will initially be available as an optional choice on SZ4 two wheel drive models. 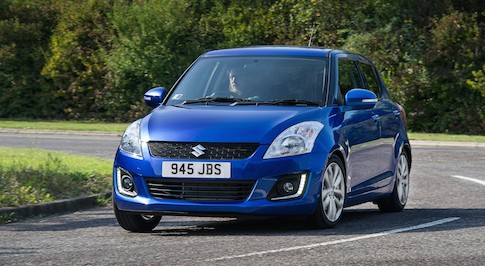 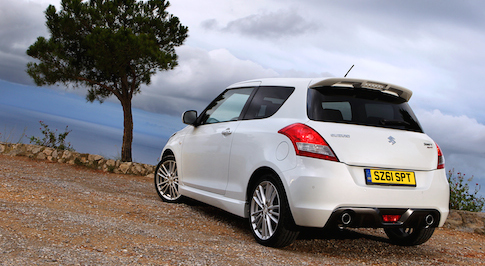 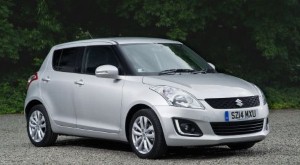 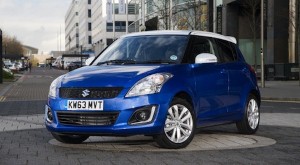