Two colleagues in the Tees Valley have been recognised with national awards, which were presented by iconic, larger than life actor Brian Blessed.

Jamie’s citation stated that ‘he has developed a reputation and pedigree with his team and the wider network as one of the best master technicians in Nissan.’

Omair has received feedback from Honda about ‘just how good his learning new tasks ability has been, to the point that he is miles ahead of his peers on the course.’

Martin Boagey, general manager at Vertu Honda, said: “Omair shows great commitment to learning and personal development. Being an ex-technician myself I know what I am looking for in a trainee and watching Omair’s knowledge increase has been a pleasure. He is a worthy winner of the award.”

Vertu Motors inducted 27 new members into its Masters Club, which recognises colleagues from the Group’s 125 dealerships who have excelled in their role and delivered outstanding levels of performance.

The winners were chosen from nominations made by their colleagues and 2019 saw a record number of nominations submitted.

The award ceremony, held at the Queen’s Hotel in Leeds, featured colleagues from every area of the business, including drivers, valeters, apprentices, sales executives and administration colleagues praised for their performance. 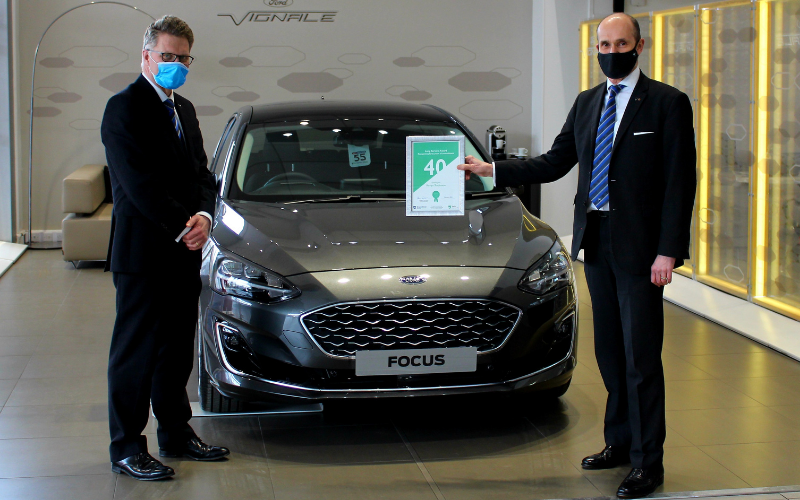 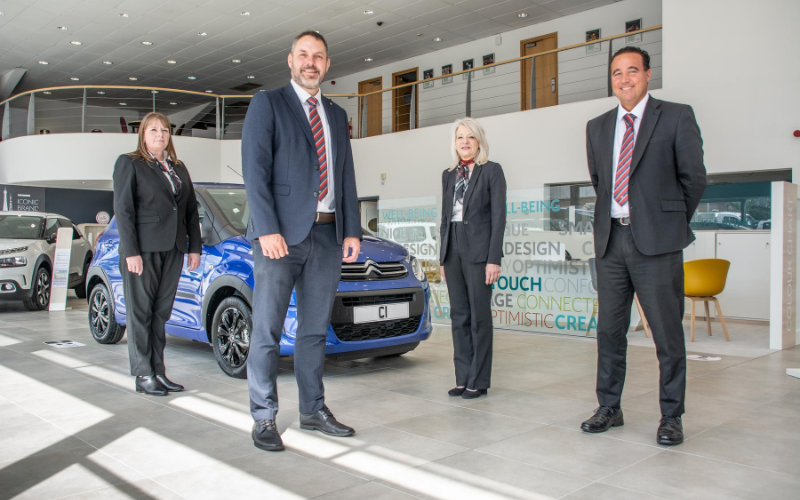