The move comes after a successful growth in EV sales in the UK, as markets make the switch to greener motoring.
Bristol Street Motors

The move comes after a successful growth in EV sales in the UK, as markets make the switch to greener motoring.

The Government have closed the plug-in grant for new electric vehicle orders, after successfully boosting EV sales in the UK.

The scheme launched in 2011 offering motorists buying a new car the chance to benefit from a discount of up to £1,500 on new electric vehicles under the cost of £32,000.

The growth sees over half of all vehicles on the roads now made up of battery and hybrid electric vehicles, after a 70% rise in electric vehicle sales. That’s 1 in 6 electric cars joining UK roads.

Closing the scheme will allow the Government to turn to other sectors of the automotive industry which need improving, including electric taxis, vans, trucks, motorcycles, and wheelchair accessible vehicles.

A fund of £300 million will now be offered to increase these sales, as the Government continues working towards a goal of net zero and encourages all drivers to ‘charge up and go green'.

The Government will also concentrate on improving the number of public charging points in the UK, with a goal to install 10 times more public chargers on UK streets by 2030 in order to use taxpayer funds efficiently and ease ‘range anxiety'.

This will be done with the help of a £1.6 billion fund to help expand the UK’s public charging network.

Current electric vehicle drivers will also still be able to benefit from continuing incentives, such as zero road tax and favourable company car tax rates, which can help drivers to save over £2,000 a year compared to a petrol or diesel vehicle. Not to mention benefitting from more access to quicker, cheaper public charging points.

“The government continues to invest record amounts in the transition to EVs, with £2.5 billion injected since 2020, and has set the most ambitious phase-out dates for new diesel and petrol sales of any major country. But government funding must always be invested where it has the highest impact if that success story is to continue.

Having successfully kickstarted the electric car market, we now want to use plug-in grants to match that success across other vehicle types, from taxis to delivery vans and everything in between, to help make the switch to zero emission travel cheaper and easier.

With billions of both government and industry investment continuing to be pumped into the UK’s electric revolution, the sale of electric vehicles is soaring.

We are continuing to lead the way in decarbonising transport, with generous government incentives still in place, while creating high-skilled jobs and cleaner air across the UK.”

Since the scheme began in 2011, it has helped to support an uptake of electric cars beyond expectations, with 39,000 new electric vehicles registered in the UK in March 2022- surpassing the year’s total for 2019.

It has provided over £1.4 billion in funds, supporting the purchase of nearly half a million clean vehicles.

A public evaluation report published on Tuesday showed that despite its success, the plug-in grant for electric vehicles was no longer impacting demand, signalling an appropriate time to end the scheme.

The report also suggested that other existing incentives such as company car tax remained more effective, and that the plug-in van market could significantly benefit from grant incentives supporting more businesses to go electric.

Since 2020, the Government have allocated £2.5 billion to support plug-in vehicle grants, infrastructure, and the general move towards electric motoring.

They continue to boost the switch by developing the range of affordable electric car options, with 24 current models under £32,000, up from 15 last year.

Learn more about our electric vehicles 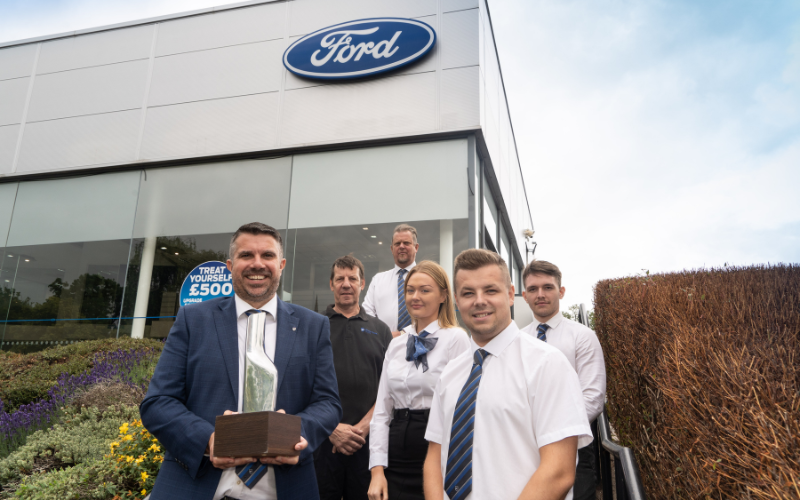 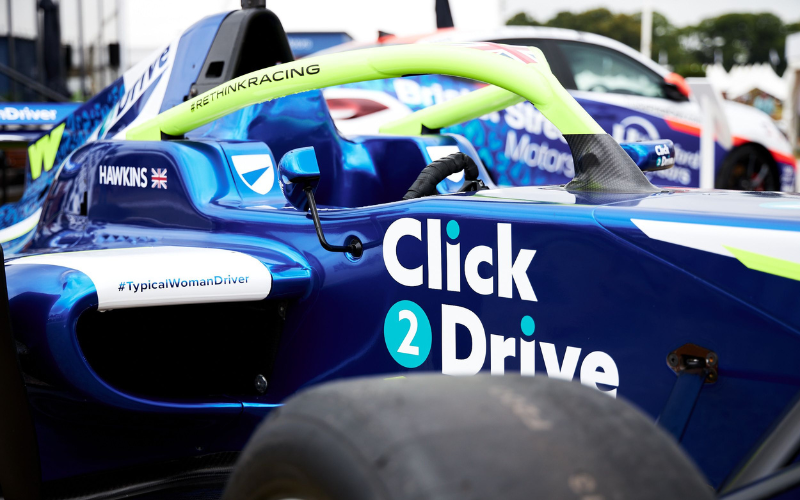