The Vauxhall Vivaro-e and the Vauxhall Corsa were both crowned winners at this year’s Van Fleet World Great British Fleet Awards.

The Vauxhall Vivaro-e was named ‘Van of the Year’ whilst the Corsa was awarded the ‘Best Fleet Supermini’ award.

Judges were impressed with the Vauxhall Vivaro-e’s range and affordability, and this latest award for the van is yet another addition to its trophy cabinet, following its success in the What Car? Van of the Year and International Van of the Year awards.

John Kendall, editor at VAN Fleet World, said: “Growth in the electric and hybrid van sector has been impressive even through the pandemic and lockdown. One van stands out clearly from the crowd though because of its competitive pricing and long-range potential with a WLTP combined range of 143 or 205 miles according to the battery chosen.

“The Vauxhall Vivaro-e is the value for money champion in the van sector. Its pricing really makes this electric van an affordable alternative to petrol or diesel power, while its driving range means that operators who may have been put off before could find that an electric van is completely viable for them.”

The Vauxhall Corsa was also celebrated at the annual awards, and judges praised the model for its attractive design and spacious interior. 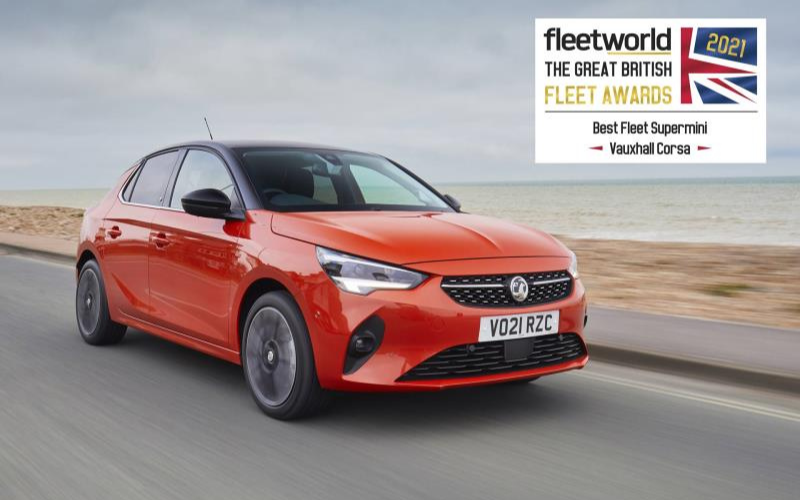 Martyn Collins, editor at Fleet World, said: “One of the first new Vauxhall models to be launched under Stellantis ownership, the Corsa looks more attractive, stylish and modern than the outgoing car. The interior feels more spacious than its proportions would suggest, plus the dashboard is intuitively laid out. Underneath, the refined petrol and diesel engines are also impressively tax- and fuel-efficient, all adding up to a complete supermini package with genuine end-user appeal.”

If you’re interested in the Vauxhall range, enquire online today or contact your local Bristol Street Motors Vauxhall dealership for the latest deals. 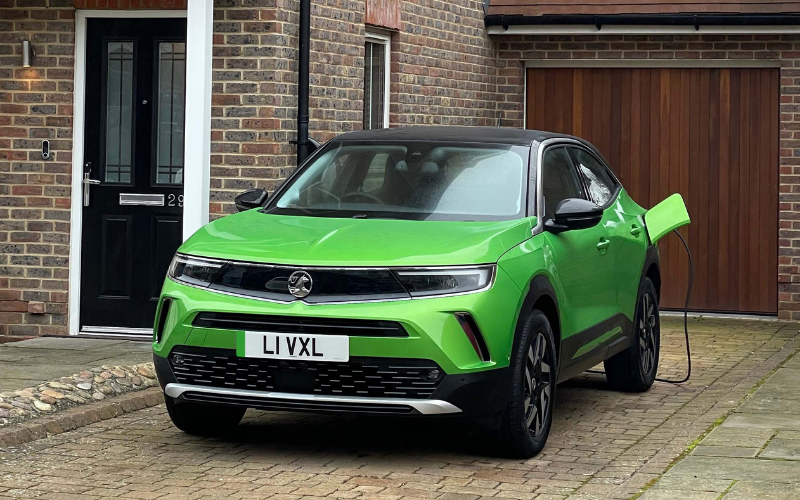