The new Vauxhall Vivaro has become the 2015 tour bus for a series of British bands for Independent Venue Week.
Bristol Street Motors

The new Vauxhall Vivaro has become the 2015 tour bus for a series of British bands for Independent Venue Week.

The first band to take the wheel was Sunderland's Frankie and the Heartstrings, launching the initiative - 'Vivaro on Tour' - in partnership Vauxhall Motors.

Independent Venue Week kicked off with a seven-day series of gigs at 90 independent venues across the UK, running from the January 26 with Franker Turner as its 2015 ambassador. At the end of the band's tour, the keys will be passed over to another band, which is yet to be revealed.

Frankie and the Heartstrings said: "It's great that Vauxhall are supporting Independent Venue Week. There is a strata of band that without independent venues simply could not survive. We are very much in that bracket.

"Independent bands, venues, labels, promoters and gig-goers live in a unique symbiotic relationship where what we create as a whole is only as much as the sum of its parts. This ethos of individuality can so easily be crushed in the current unstable world of music. So support now more than ever is not just important but vital for its survival."

Director of communications at Vauxhall Motors Denis Chick said: "The UK is renowned for its great pop and rock bands, yet, every successful act has started playing gigs at the diverse array of small and independent venues we have in the UK.

"Vauxhall has always supported British talent and Vivaro on Tour can hopefully help some of these bands as they start out. Vivaro on Tour also celebrates British manufacturing, our workforce in Luton and the UK's last remaining light commercial vehicle manufacturing plant." 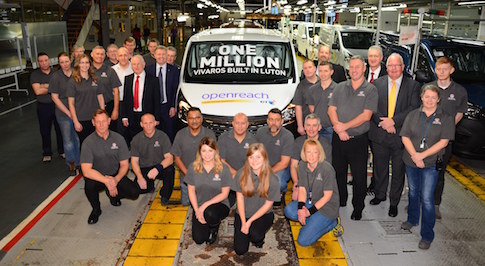 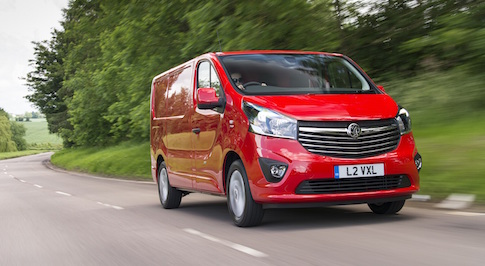 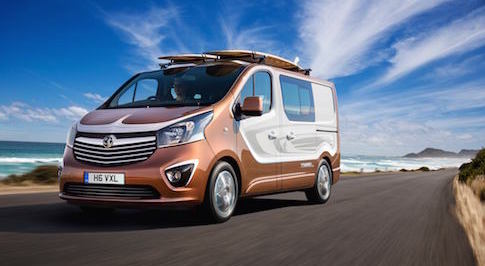