The field of 12 vans in the running for the International Van of the Year 2015 has been announced, including models from Ford, Nissan, Fiat, Renault and Citroen.
Bristol Street Motors

12 vans gunning for International Van of the Year 2015 award

A dozen new vans have been announced as competitors for the coveted International Van of the Year Award for 2015.

They include models from Ford, Nissan, Fiat, Renault and Citroen and are considered to be some of the leading designs in the market today.

The 25 expert judges – comprised of leading journalists from all over the world – will assess each vehicle on a whole range of criteria.

They will then make the difficult decision in early September, before presenting the award at the IAA Commercial Vehicles Show in Hanover, Germany, later that month.

"New van introductions don’t come around too often but this year has been phenomenal with practically all brands involved in developing new product, primarily in the advent of more stringent emission levels," commented Jarlath Sweeney, chairman of the awards.

Ford has two models competing with its two-tonne Transit and Transit Courier; Renault is pitching its Trafic and Vivaro; Mercedes-Benz has developed its Vito panel van; while Nissan is hoping its e-NV200 all-electric offering picks up the gong. 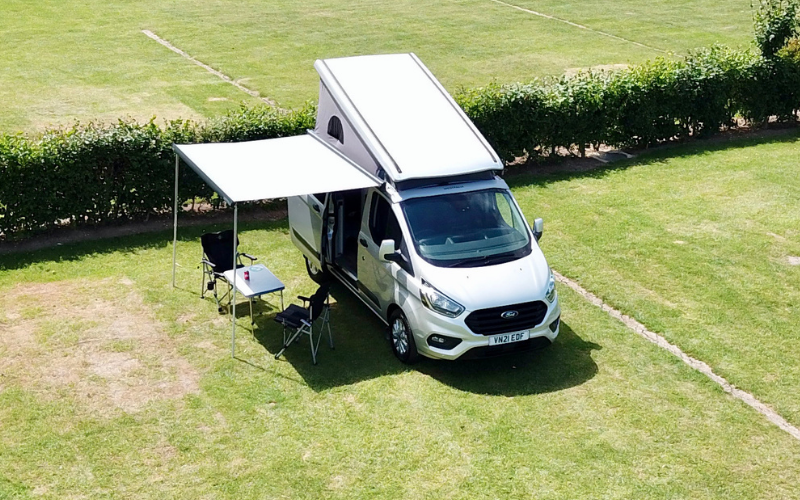 A Video Tour of the All-New Ford Transit Custom Nugget