The CBR1000RR Fireblade has been celebrating 20 glorious years since it was first produced, with the bike still delivering plenty of treats two decades later.
Bristol Street Motors

Celebrate 20 years of the CBR1000RR Fireblade

Honda first introduced the world to the CBR1000RR Fireblade back in 1992, with the motorcycle being hailed for its scorching speed and effortless agility ever since.

Upon its launch 20 years ago, the Japanese vehicle giant stressed that 'Total Control' was at the heart of this particular motorbike's design and performance.

It soon became apparent that this was more than just an empty promise, with riders who hop aboard the CBR1000RR Fireblade presented with a unique level of confidence both on the road and on the track.

A large honour also has to be paid to Honda introducing its electronically-controlled Combined ABS system to its beloved motorcycle in 2009.

With this technology – a first for this bike class – riders are guaranteed to always be in control of their vehicle, while being able to ease around even the tightest of bends thanks to a lightweight design.

The CBR1000RR Fireblade truly is an icon for performance motorcycling that continues to raise the bar 20 years after first hitting the road. 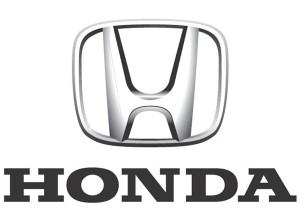 S-Wing 125 is all about style and quality