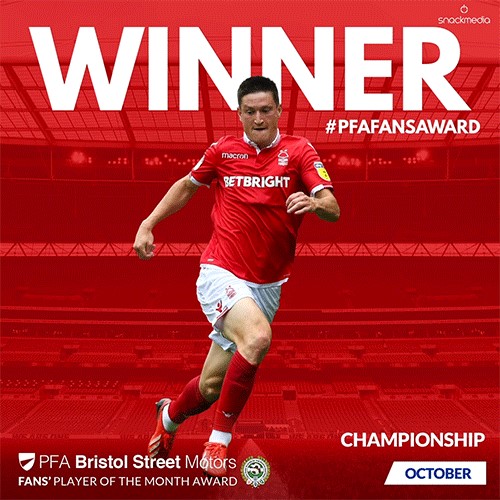 Joe Lolley has been voted the Championship PFA Bristol Street Motors Fans Player of the Month for October by football fans across the country.

In a vote run by fan engagement experts, Snack Media, the Forest winger won with 36% of the vote for October, beating Sheffield United’s Billy Sharp, who finished in second place with 28%.

In the second of four divisional votes carried out over seven days via Snack’s digital and social networks and supported by top flight football clubs and press, it was clear that Lolley’s impressive performances over the last month – including a match-winning performance at Middlesbrough - has resonated not just with Forest fans, but with supporters up and down the country.

The League One vote opens at 11 am on Wednesday 7th November. To vote CLICK HERE 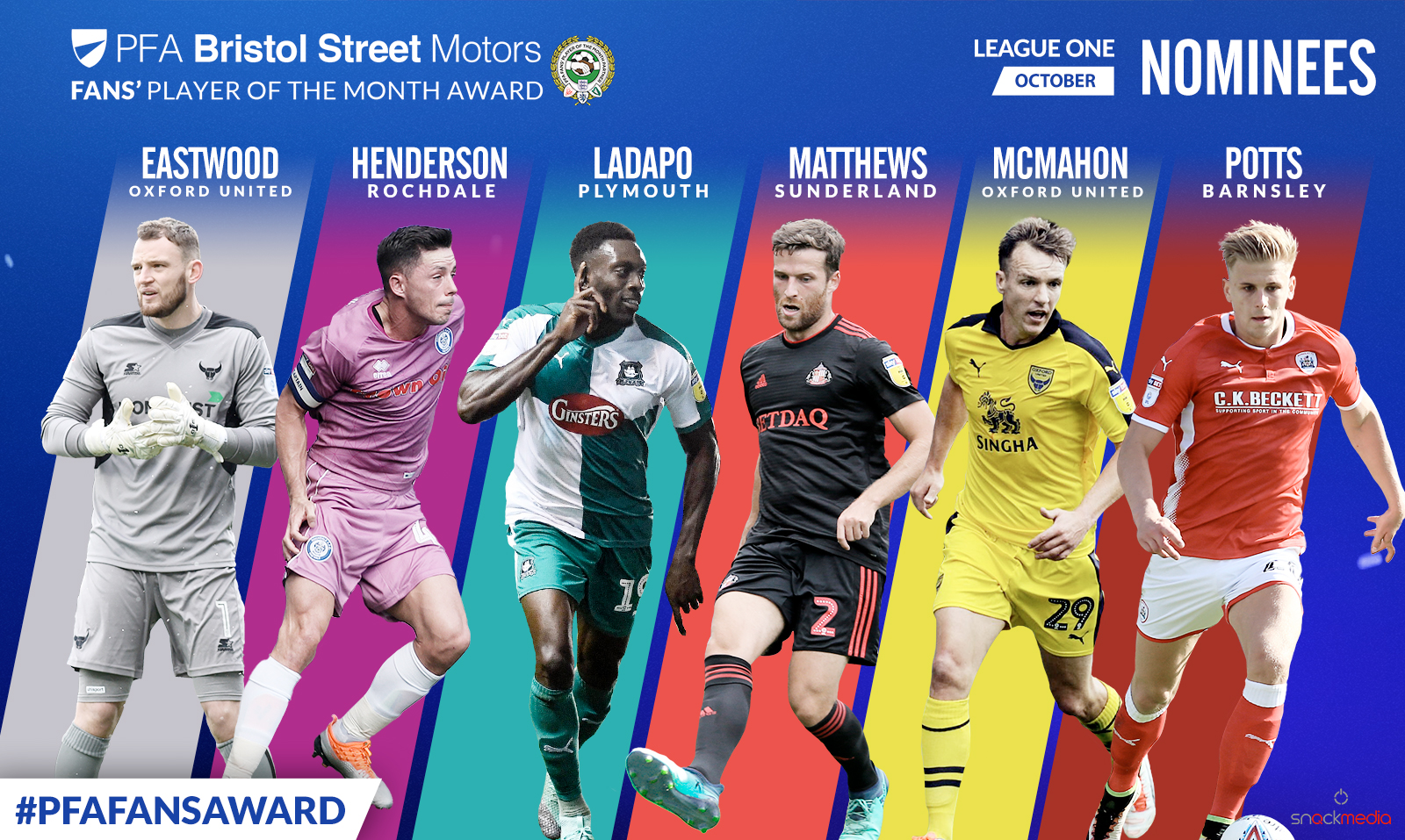 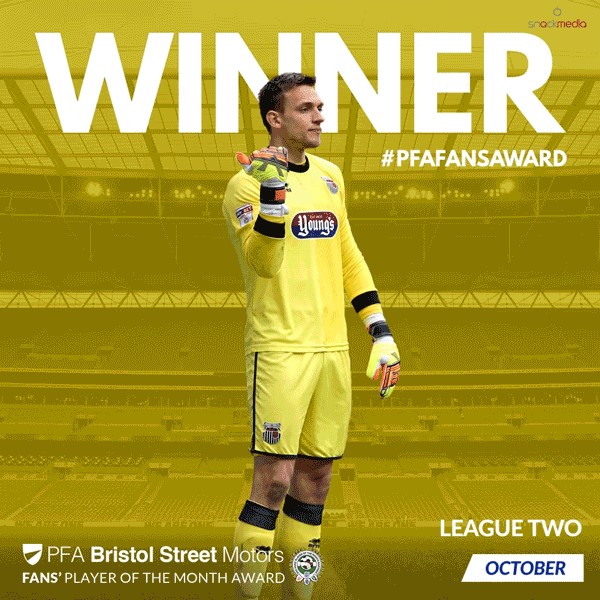 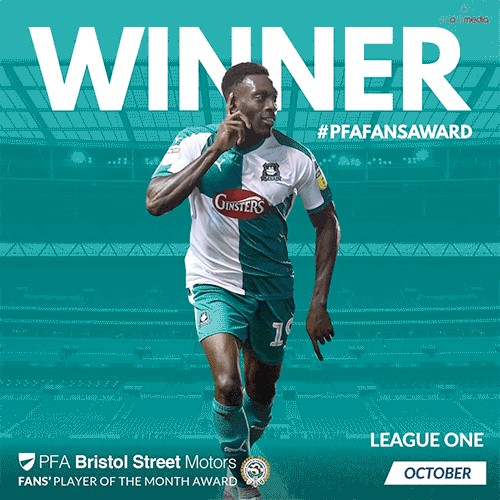