Chevrolet has announced plans for an Aveo SUV over the next 12 months.
Bristol Street Motors

Fans of the popular Chevrolet Aveo will see the car given a facelift over the coming year.

That is according to recent reports, which say the firm is to morph the model into a sport utility vehicle (SUV).

Auto Express claims that the manufacturer has big plans for 2012 and will bring out no less than five new models.

The primary focus, however, is said to be an extended version of the AVEO supermini, which Chevrolet hopes will shake up the competitive compact crossover.

Insiders at the firm have said that the new model will be unveiled at the Paris Motor Show next year.

This could mark the start of an interesting battle with Ford, which is set to launch a new Fiesta SUV in 2012.

A number of other Chevrolet projects are also in the pipeline, with Mark Terry, boss of Chevrolet UK, telling the news provider: "We're looking to add a Cruze estate and Colorado pick-up to the UK range." 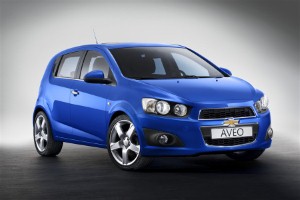 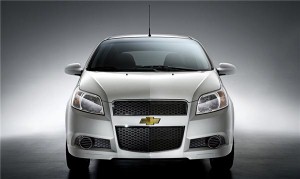 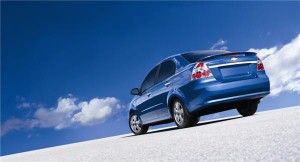