The Nissan 370Z Nismo coupe is official, with the vehicle set to boast an extraordinary amount of power and a firmer suspension system than previous models in the range.

Seen as the second vehicle in a series of hot Nissan Nismo models – following the previous launch of the Nissan Juke Nismo – the 370Z Nismo is all about improving on the standard model in every area.

This translates into an exceptional motor that grants motorists more power, firmer chassis settings and an entirely redesigned bodywork style.

Where power is concerned, the Nissan 370Z Nismo's 3.7-litre V6 engine is capable of producing 339bhp, which translates to the ability for the vehicle to hit 0-62mph in just 5.2 seconds.

Meanwhile, the car's bodywork has been redesigned with more of a focus on aerodynamics and the vehicle's front and rear bumpers have been highlighted with a sleek red pinstripe.

The Nissan 370Z Nismo coupe is earmarked to launch across the UK between June and July 2013. 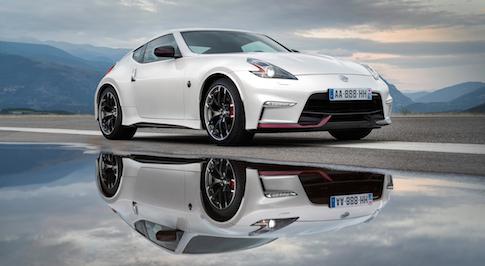 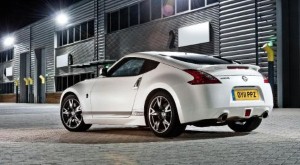