A Fiat car that was classed as the fastest vehicle in the world more than 100 years ago is to be brought out of retirement.
Bristol Street Motors

Fiat's fastest comes out of retirement

The Fiat S76, which was the fastest car in the world in 1911, is set to make a comeback this June at the Festival of Speed.

Duncan Pittaway, who has been responsible for getting the legendary vehicle back into peak condition, will have the honour of driving the car at Goodwood Hillclimb during the festival.

Only two models were ever developed by the Italian car manufacturer. One was dismantled after World War One to ensure that Fiat's technical knowledge was kept secret. The other was acquired by the Russian aristocrat Boris Soukhanov.

Mr Pittaway has been working on S76 for over a decade and is credited with reuniting the chassis with its original 28.5-litre, four-cylinder engine.

"After restoring a Bugatti T35, I was looking for a new challenge and the S76, which is one of the more maligned cars of its generation, fitted the bill nicely," the car enthusiast said.

"All of the original S76 components that have survived have been restored, from the chassis and engine down to the suspension, axles, pedals, steering box, etc, with the gearbox, radiator and bodywork being created using the original Fiat drawings." 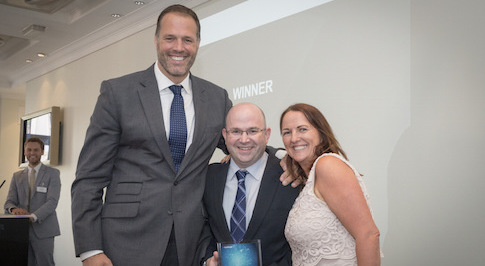 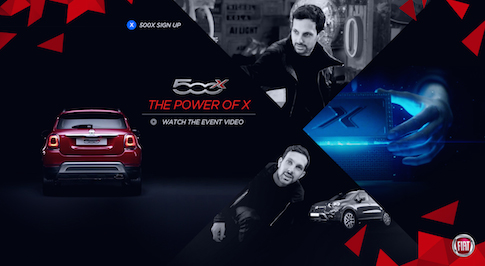