The new Ford Focus and Mondeo ranges have been welcomed with open arms by key industry figures.

Diesel Car magazine has named the Focus the best medium-sized diesel car on the market after testing both the 1.6 and 2.0-litre versions.

The magazine recognised its practical Auto Start-Stop feature, which comes as standard on both five-door and estate versions. 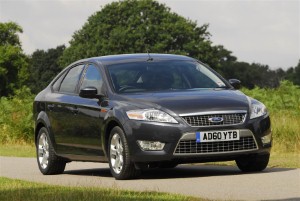