In the Lionsgate U.K. film, the Ford Mustang fastback  boasting a 5.0-litre engine  came out on top against a plethora of high-performance road and race cars, during two days of adrenaline-fuelled challenges. These featured aerobatic planes, helicopter gunships and military vehicles.

Collins said: "The point of this adventure was to find the perfect car for an epic, high octane, Hollywood-style car chase, and it's the iconic Ford Mustang that gets top billing. Mustang has starred in many a classic car chase during the past 50 years, and is still the stunt driver's weapon of choice to leave the bad guys standing in a cloud of tyre smoke."

Collins' stunt driving career has spanned many highly acclaimed blockbusters, including the James Bond films 'Quantum of Solace', 'Skyfall' and 'Spectre'. Others include 'The Dark Knight Rises' and 'Mission: Impossible  Rogue Nation'. However, he is most famous for his role in BBC's Top Gear as the anonymous 'Stig'  filling the role for eight years.

Nicola Pearcey, executive producer at Lionsgate U.K, said: "We are thrilled to have worked with Ford on this special project at such an exciting time in the world of motoring entertainment." 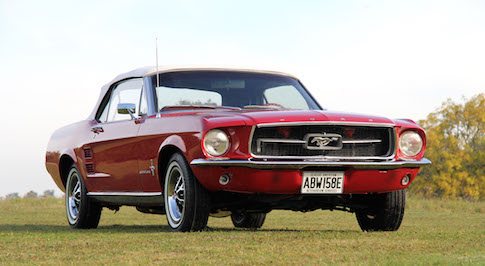 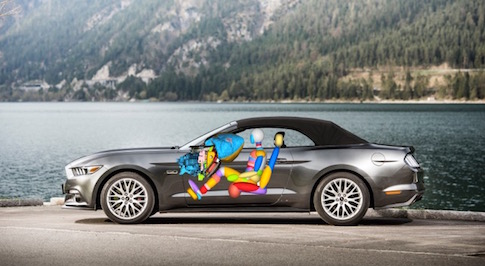 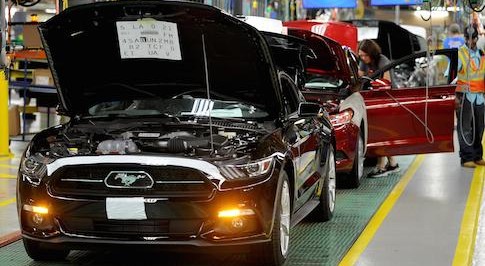