Foxes and Citroėn have successfully completed a Guinness World Records title attempt for the 'most live concerts performed in 12 hours in different cities'.
Bristol Street Motors

Foxes and Citroėn have successfully completed a Guinness World Records title attempt for the 'most live concerts performed in 12 hours in different cities'.

The French carmaker teams up with the Grammy Award winner to carry out the C1TY TO C1TY title attempt, which took place with the goal of raising money for the hugely worthwhile cancer charity Trekstock.

The event saw Foxes perform seven live concerts at seven different locations in the UK in just 12 hours, using a Citroėn C1 used to travel between the venues, starting in Southampton, where the singer grew up, before travelling to Brighton, Guildford, Reading, Oxford, High Wycombe and on to the final concert in London.

The concerts also included an exclusive debut performance of Foxes new single 'Body Talk', which is due to be released in the UK on 24 July.

Guinness World Records detailed that in order for the attempt to be successful, each of the seven concerts had to be located a minimum of 50km from the last, the performances had to be a minimum of 15 minutes in length and the entire attempt had to be completed in the space of 12 hours.

Foxes performed favourites such as 'Youth', 'Glorious' and 'Let Go For Tonight' and was supported by a different up-and-coming local band or singer at each venue he visited, with all support acts being managed by YouTube hosts Popshack TV.

The grand finale gig at House of Vans in London, Waterloo, finished at exactly 22.00 and the Guinness World Records title was presented to Foxes on stage by an official adjudicator.

Foxes, who has been learning to drive thanks to Citroėn, completed the title attempt with a new C1 Airscape Flair VTi 68 S&S. The C1 completed the 250-mile route between the seven venues with fuel to spare and will be gifted to Trekstock to further boost fundraising for the cancer charity.

Foxes said: "It's been amazing to see this challenge through to the finishing line. It's been a long day, but I'm so excited to be able to say that I'm now a Guinness World Records titleholder. I'd like to say a huge thanks to Citroėn and my team for making this become a reality. After taking the New C1 from C1TY TO C1TY, I'm more determined than ever to pass my driving test and get out on the open road." 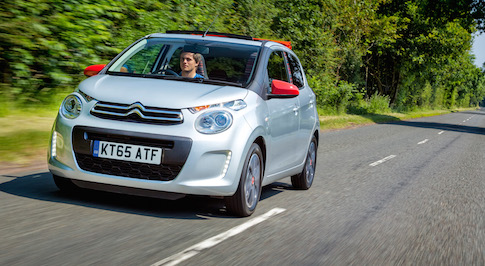 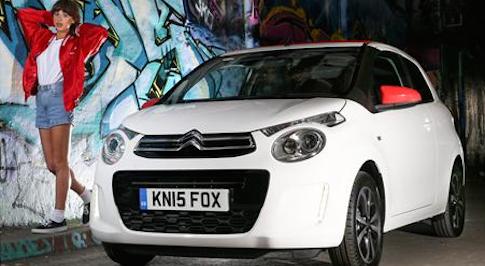 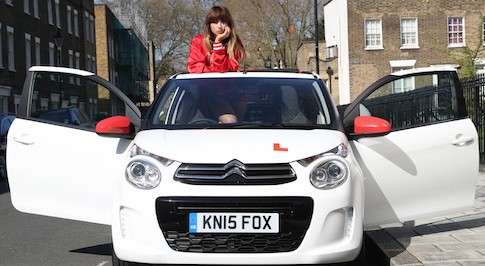