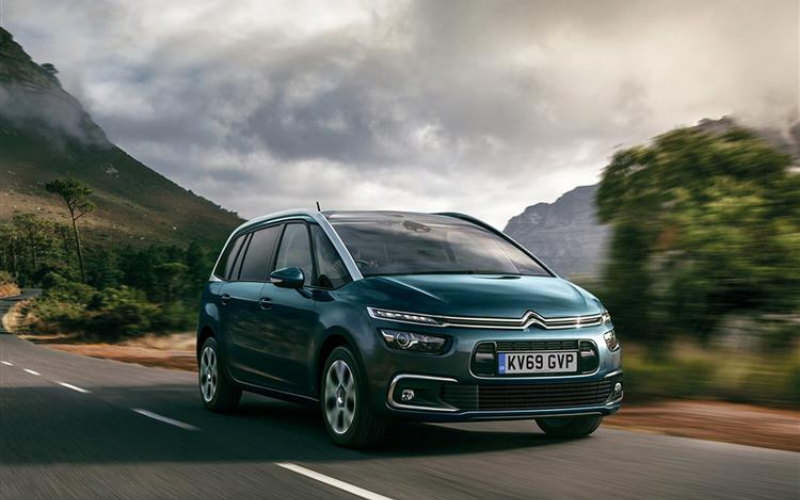 Are you in the market for a new Citroen but wondering which one is best for your lifestyle? Well, Bristol Street Motors is here to help!

Foxes and Citroën have successfully completed a Guinness World Records title attempt for the 'most live concerts performed in 12 hours in different cities'.

The end of the football season can be an unwelcome prospect for many football-loving fans and after 380 games of Premier League football the season has come to a close.

British singer-songwriter, Foxes, and Citroën's C1 are taking on a Guinness World Records title attempt for the 'most live concerts in 12 hours in multiple cities'.

British singer and songwriter, Foxes, has partnered with Citroen, starting driving lessons in a new C1. 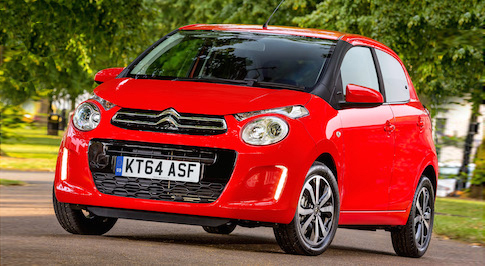 This new version of the much-loved Citroen C1 is a huge improvement on its previous incarnation.

The Citroen C1 has been named the most reliable car. 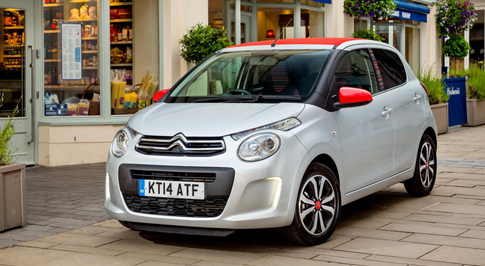 New Citroen C1 now available to order in the UK

The Citroen C1 has now been launched and is available to order in the UK.