The forthcoming Frankfurt Motor Show is to be used as a platform to showcase a number of new models by Vauxhall.

World debuts will be given to the Astra GTC and the Zafira Tourer, while the firm will also use the event to unveil a new experimental model.

Both models will feature prominently in the firm's display, but Vauxhall claims the headline story will be the unveiling of its experimental machine.

The company is remaining tight-lipped about the name of the motor, and indeed many other details, but promises to deliver a shock to the motoring world.

"Vauxhall's headline story will be an experimental vehicle which explores a new interpretation of 'driving fun'. More details will follow, but the car promises to wow the press and public with its level of innovation," the firm said.

"As well as the three unveils, Vauxhall will be showing a series production Ampera – the first electric vehicle in Europe suitable for everyday use – which is soon to appear in European showrooms."
A new range of ecoFLEX models from a variety of the Luton-based firm's line-up will also be unveiled at the show.
Posted by Craig Salter 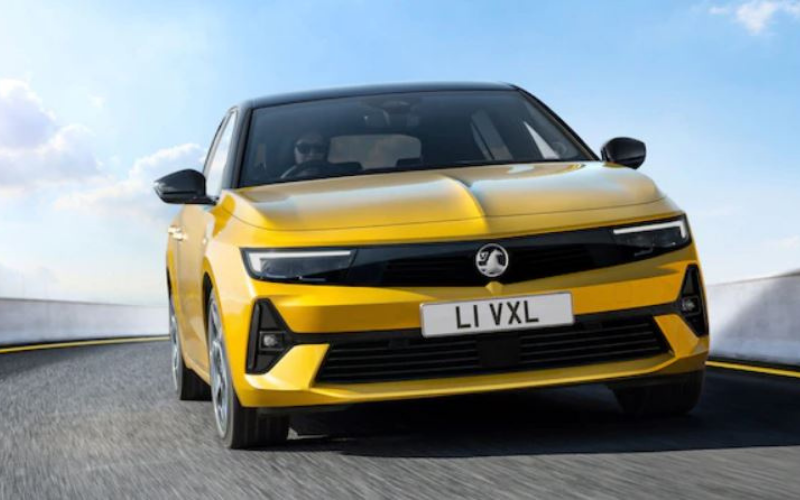 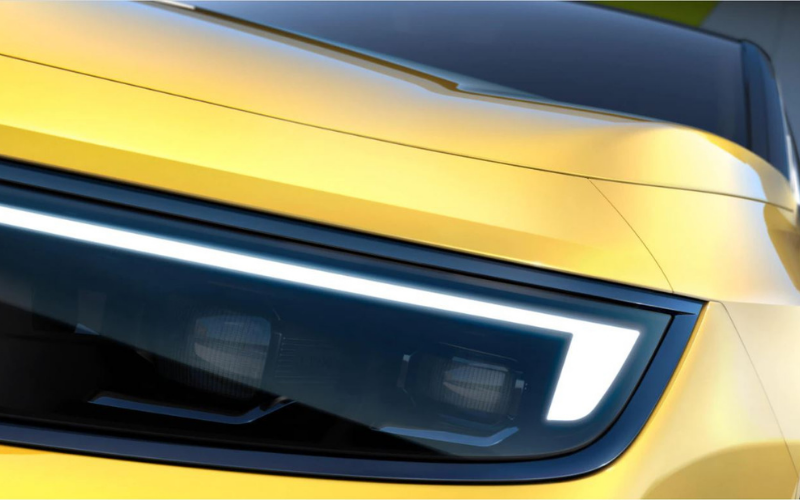