Mazda3 makes it to 'Car of the Year' shortlist

A stellar year for the Mazda3 has been capped off nicely after being named on the seven-strong shortlist for European 'Car of the Year'.

The compact car was picked from an initial pool of 30 candidates and becomes the only Japanese model in the final group.

It has been praised for its innovative, ultra-efficient SKYACTIV technology, in addition to its aerodynamic KODO design - created under the Soul of Motion banner.

Jeff Guyton, president and CEO for Mazda Motor Europe, said it is a "great honour" to be given such recognition.

"The reception for the all-new Mazda3 has been tremendous thus far, with strong sales and order-take following outstanding reviews from journalists and Mazda fans around the world," he added.

The car emits just 104g/km of CO2 in its standard variation and comes with excellent safety features, helping it to take a five-star rating from the Euro NCAP tests.

It is the latest award for a car which has seen previous generations pick up a total of 130 awards, with both being named as Car of the Year finalists before. 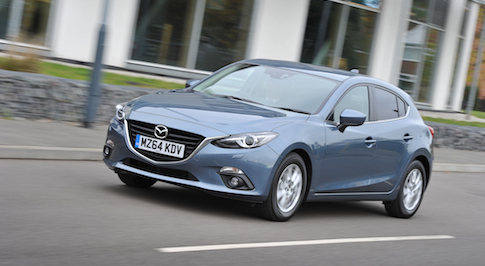 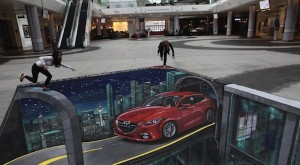