According to the manufacturer, the popular model scored 97 per cent in the safety assist category, placing it above all other vehicles in its class.

Due to be launched early next year, the new Citroen C4 is set to be as safe as its predecessor.

Citroen states: "The new C4 also offers innovative new safety features, some of which are unique to the segment. These include a new blind-spot monitoring system that alerts drivers to the presence of vehicles in the car's blind spots."

Another function improves visibility as the car passes around a bend.

The Citroen C4 is a small family hatchback launched by the company in 2004. 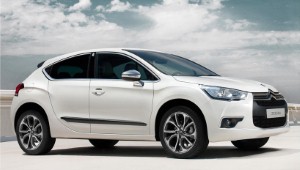