A Ford Kuga has been spotted undisguised ahead of the LA Motor Show.
Bristol Street Motors

This time of year serves as a hunting season of sorts for motoring enthusiasts and manufacturers attempt to keep next year's models under wraps.

Most firms are quite adept at throwing prying eyes off the scent of a new car, but every now and then the guard slips and fans are given a sneak preview.

Set to be officially unveiled at the Los Angeles Motor Show next week, the model was seen with almost no disguise.

Expected to rival the VW Tiguan in the highly-competitive compact SUV sector, the Ford Kuga is expected to be released in late 2012.

"The company has stayed true to the original Vertrek concept, which debuted at the Detroit Motor Show earlier this year," the news provider explained.

Ford recently scored a hat trick at the What Car? Used Car of the Year Awards, with the Fiesta, Mondeo and S-MAX models singled out for praise within their respective categories. 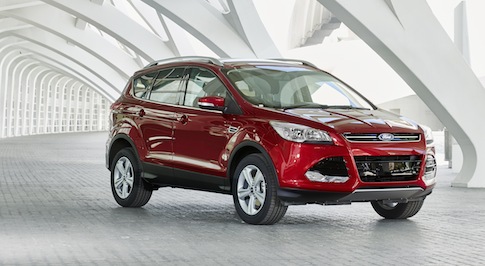 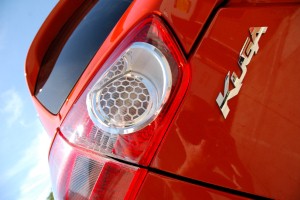 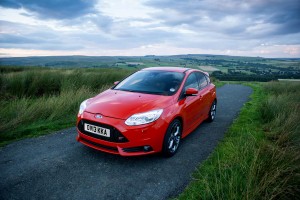 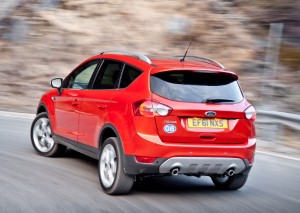