Peugeot is set to launch a new special edition range of 207s later this month.

The Peugeot 207 hatchback and SW line-ups are to expand with the addition of a Special Edition Millesim 200 version.

On sale later in June, the vehicle is being launched to mark Peugeot's 200th anniversary and will offer vaule for money and enhanced specification levels, the firm reveals.

Meanwhile, everyone who buys one of the models during June will receive a free Nokia 5230 smartphone with satellite navigation and in-car mounting kit. 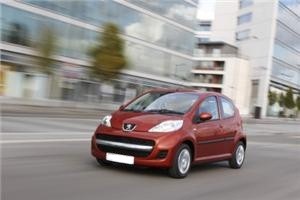 Peugeot 107 upgraded with the Millesim badge