The all new Santa Fe is a nod to the Hyundai SUVs of the future.

That is according to the South Korean carmaker, which said that the new model "embodies" the firm's Storm Edge design concept.

It comes as the first exterior images of the new Santa Fe were released by the manufacturer, which until now had been going by the code name DM.

Next month will see the model given its premiere at the New York International Auto Show, but for now motorists will have to make do with the pictures released on the firm's website.

Hyundai explained that despite going in a new direction with its Strom Edge design plans, the new Santa Fe still conforms to the firm's Fluidic Sculpture design philosophy.

"Based on Hyundai’s design philosophy, Fluidic Sculpture, the new Santa Fe adopts its own design concept called 'Storm Edge', which captures the strong and dynamic images created by nature during the formation of a storm," Hyundai commented.

"The third-generation Santa Fe features sophisticated and refined lines, which are in harmony with bold and voluminous surfaces, completing a more aggressive and classic look than its predecessor." 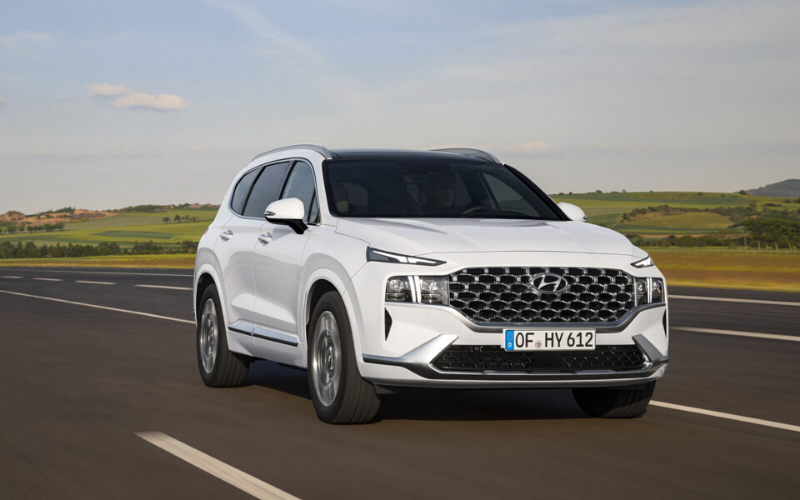 The New Hyundai Santa Fe Has Been Unveiled 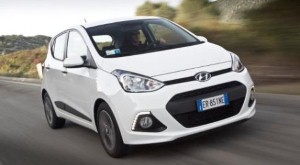 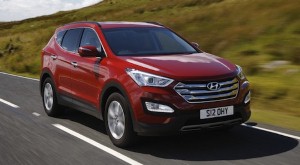