Bristol Street Motors Ford Orpington has committed to supporting Orpington FC for a third season as part of its community engagement programme.

The dealership has purchased new training tops for the U13 Mustangs and their coaches following sponsorship of several other teams in the club in past seasons.

The U13 Mustangs play in the Selkent U13 League and the club, founded in 1939, has teams from U7s through to men’s and ladies’ teams.

“The name of the team being the Mustangs is a happy coincidence! One of the people involved with the team is also a customer of ours, and one day in the dealership they spotted a Ford Mustang in the showroom and the idea developed from there.”

Gary Young, U13 Mustangs Team Secretary at Orpington FC, said: “We really appreciate the support we have received from Bristol Street Motors Ford Orpington over the years. The lads really like their new training tops and are feeling match fit for the rest of the season!” 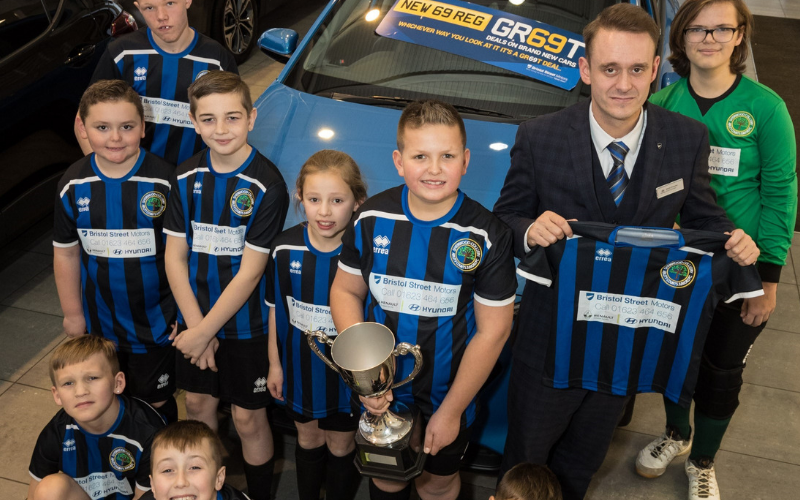 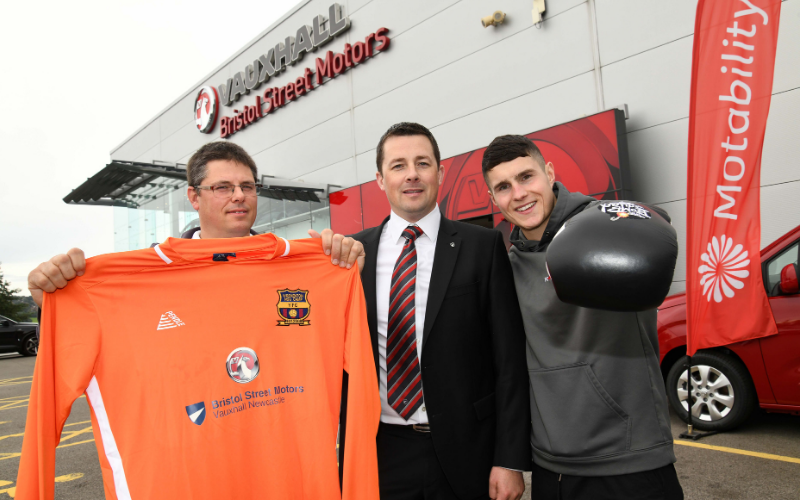