Former film and TV student Chris Ingram secures the backing of Peugeot in the remaining round of the FIA ERC Junior Championship.
Bristol Street Motors

Peugeot has revealed that it will be backing Chris Ingram at the wheel of a 208 R2 in the remaining rounds of the FIA ERC Junior Championship.

Like many car-mad 20-year-olds, Chris's dream is to win the World Rally Championship, but unlike the vast majority of his peers, the Manchester-born driver has already shown sufficient promise by securing the backing of Peugeot.

In 2012, the former film and TV student became the youngest driver to score points in the British Rally Championship when he was 17.

After becoming the first rally driver to lift the MSA's prestigious Young Driver of the Year award, Chris became the youngest competitor to win the sought-after Colin McRae European Rally Championship (ERC) Flat Out trophy for his commitment behind the wheel.

He then won the R2 Class for front-wheel-drive cars on his WRC debut at the 2013 Wales Rally GB and these successes were sufficient to catch the eye of Peugeot Sport.

Chris said: "I'm really grateful to Peugeot Sport for the chance to drive the 208 R2. This presents a great opportunity for me to show Peugeot what I'm capable of in the pursuit of my goals to become European Rally Champion. In my opinion, the 208 is the most competitive front-wheel-drive ERC car and I look forward to putting it through its paces. I'm also humbled to be following in the footsteps of my heroes, so I'll be keeping the finish line firmly in my sights!"

Compared with the 207 it replaced, the 208's body-shell is around 40kg lighter, while a longer wheelbase improves stability with a lower centre of gravity to boost the vehicle's road-holding capabilities. It also features a competition version of the 1.6-litre VTi road car engine  naturally aspirated and producing 182bhp.

Chris will make his Peugeot International rally debut in the European Rally Championship round in Barum in the Czech Republic (29-31 August). He will go on to race in Switzerland at the International du Valais Rally (2325 October) and, to finish, the famous championship finale  the Tour de Corse in France (68 November). 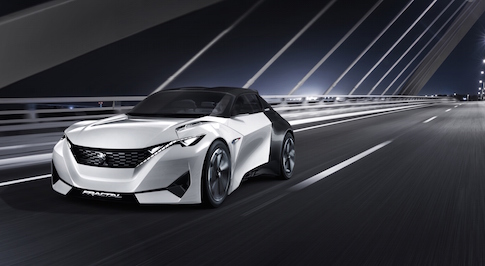 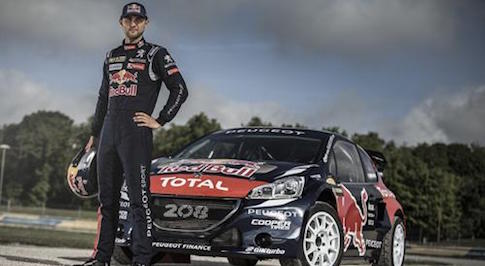 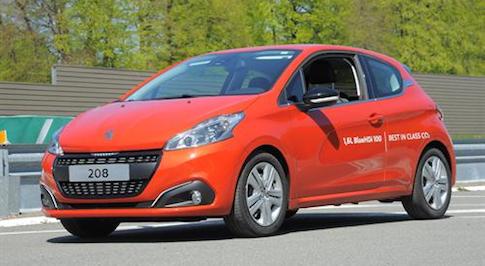