Joining the likes of Honda and Lexus, Peugeot promises to bring a host of fantastic features to the festivals, which will take place at Oulton Park, Cheshire from July 31 to August 2 and from August 28-30 at Laverstoke Park Farm, near Andover in Hampshire.

In their Big Top, Peugeot will be entertaining visitors with the Carfest Dynamic Duo Challenge. One hundred teams of two will be invited to take part in a general knowledge quiz, with categories ranging from cars to food. The top scorers in the quiz will then take part in a race against the clock to pack a Peugeot 208 with a host of novelty items.

Also on show by the French brand will be their 108 TOP!, which features an inbuilt DJ booth, and will be the centrepiece for a toddler disco every day. For slightly older dancers there will be both a normal and a silent disco courtesy of Peugeot.

Every year the festival raises money for Children in Need, and visitors to the Peugeot stand are invited to help out in the effort by dressing up and channelling their inner superhero. They can then compete to see who has the fastest reactions - the highest scores of which are displayed on a leaderboard over the weekend.

Peugeot and its dealer network have already raised over £1million for the charity, and visitors will be able to watch some of their fundraising on a giant screen in the Peugeot marquee.

Car enthusiasts will be able to get up close to a number of Peugeot models on display, including the recently launched PEUGEOT 2008 Urban Cross, the 208 GTi, the 108 TOP!, the 108 Roland Garros and the 308 SW GT. 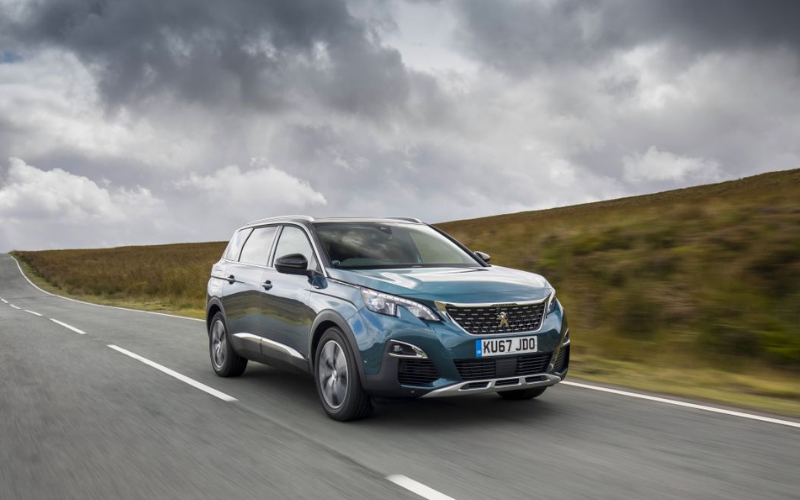 PEUGEOT 5008 Crowned What Car? Used Car Of The Year