We worked with Caro to bring you real reviews from real parents!
Bristol Street Motors

Caro Davies is the co-creator of twins, Bertie and Cosmo! The family were heading away for the weekend and were more than happy to test drive the Ford Kuga, and give us their thoughts!

Having twin boys, Caro had lots of stuff to pack but luckily the Kuga accommodated their needs. Not to mention it was really comfortable and its good looks were certainly turning heads.

Another great feature Caro explained was that the Ford engine has much lower emissions meaning its a little more friendly to the environment!

"The state of the art Ford engine has much lower emissions than old fashioned diesel engines too so, as well as being kinder to your monthly out-goings, it’s much more gentle on the environment too."

The in-car tech also stood out - in particular the brilliant sat-nav and Bluetooth compatability!

"The Kuga had a fantastic in-car computer, offering a brilliant sat-nav (which I felt was much better than the one in our own car to be honest) plus Bluetooth compatibility, which meant we could hook our phones up to the audio, and listen to Spotify through the surround-sound speakers"

The Ford Kuga seems to have won over Caro and her family! If you are interested in knowing more, click here! 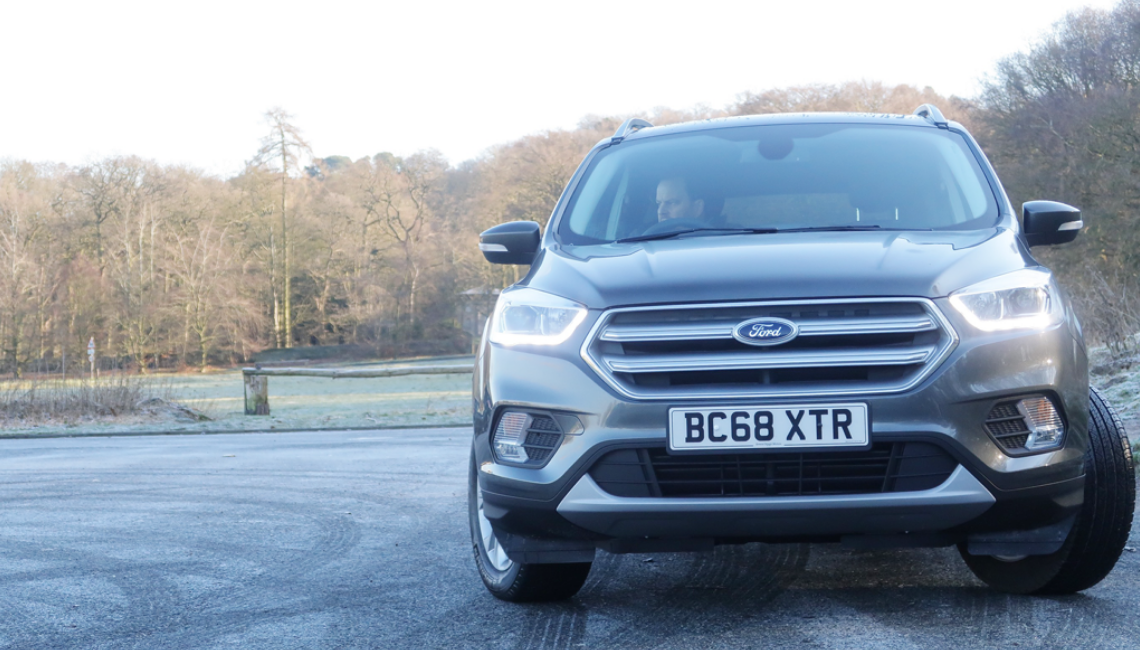 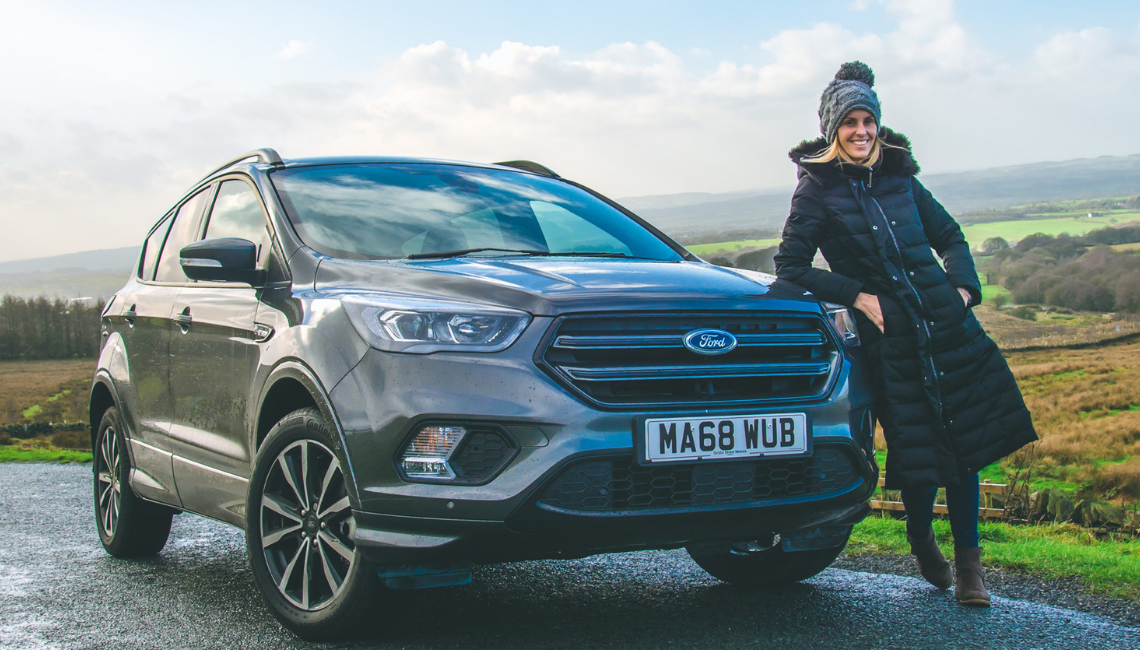 Real Reviews from Real Parents: Laura and the Doves