Four-wheel drive lovers can get their hands on a new version of the Koleos later this year.
Bristol Street Motors

Making the switch from SUV to urban crossover, the revamped Renault Koleos will boast a whole new look when it is launched later on this year.

The front end will feature a new, longer grille with chrome highlights, while the door mirrors will include LED indicator lights.

Furthermore, 4WD fans can choose a striking new external colour scheme, Cayenne Orange, which is sure to stand out from the crowd in the supermarket car park.

Larger cars are under pressure to cut emissions and the Koleos is no exception, with the 150 bhp version expected to emit just 148g CO2/km.

A two-wheel drive version will be available, while off-road drivers will be able to take advantage of the Hill Start Assist and Hill Descent Control features for trickier off-road terrain.

Full prices and specifications are expected closer to the launch date, which will be announced later on this year. 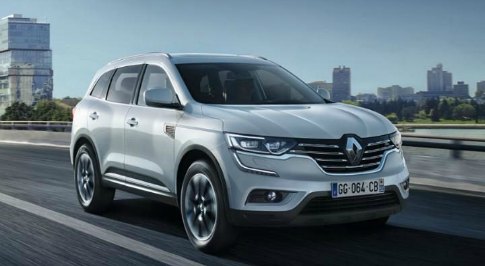