Robert joined the group as a sales executive at Derby Nissan in 2013 and quickly progressed to become the dealership’s business manager before moving into the used car operation. During his short time in the position he has built the used car operation from scratch to make it one the best performing and largest operations that is high in customer satisfaction.

Robert Forrester, chief executive of Vertu Motors Plc said: “Over the last 12 months Robert has developed both professionally and personally to become a central cog at one of our largest dealerships.
“He has taken on more managerial responsibilities whilst maintaining excellent sales rates and customer reviews. He has seized every opportunity that has come his way, if he maintains the same level of enthusiasm and commitment, Robert has a very bright future with us.

“One of our core values as a business is to recognise and celebrate excellent performance and our annual management awards are a chance to do just that.

“Every year that we hold the awards it becomes harder and harder to decide on a winner, everyone who is nominated has performed exceptionally well over the year and is at the very top of their game.
“It gives me great sense of pride to know we have so many amazing individuals on board and fills me with great confidence as we continue to build the business in 2016.”

Robert Clifton said: “It is such an honour to be named Business Manager of the Year. Having worked with Bristol Street Motors for a number of years, I know that it is a company which recognises the hard work and attention to detail of its employees.

“It’s great to have been put forward for this award and I’m delighted to have won. Although it’s my name on the award, it is down to my fantastic team that I have won it. Our emphasis on looking after each customer; going the extra mile to make the sure that they leave with a smile on their face and the best vehicle for them has paid off.” 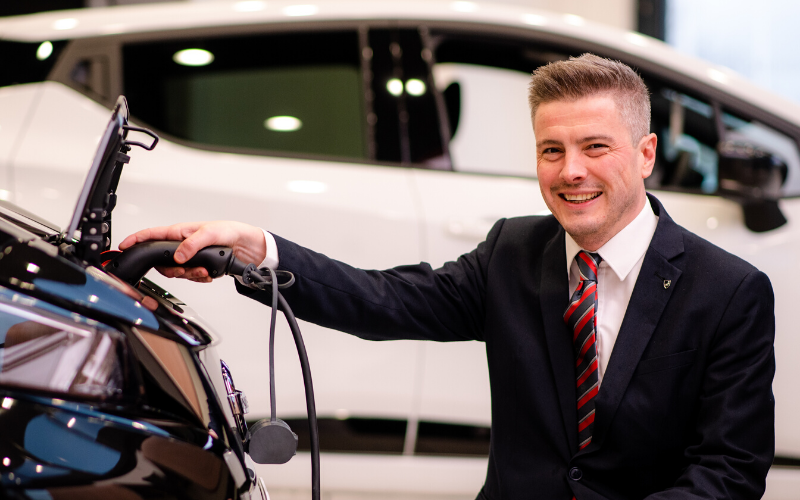 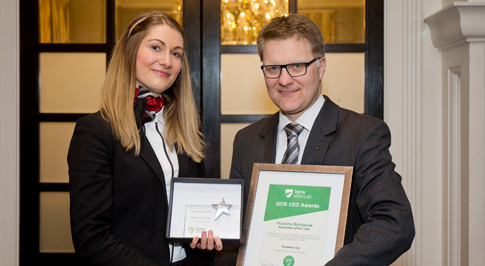 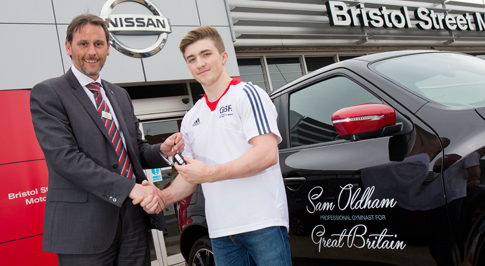 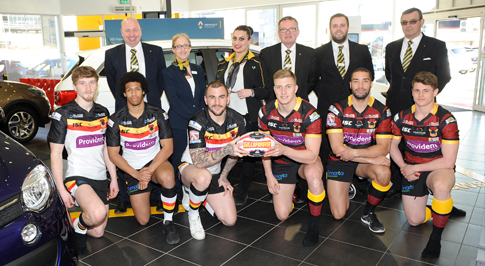