An expressive new short film has been launched by DS Automobiles to promote its two new vehicles, the DS 4 and DS 4 Crossback.
Bristol Street Motors

Taking the style of a classic movie trailer, the short follows two different characters, an elegant woman in inner city Paris and a rugged man in the middle of a mountainous, desert landscape.

Communicating in French over the telephone, the pair discuss a mystery object that needs to be found, with the man appearing to dig for it, while the woman instructs him that 'everything depends on him' and that he 'has to find it'.

When the pair eventually meet at the end of the three-minute long sequence, the man hands over a notebook to the woman, announcing that 'it's gonna everything'.

Entitled 'New chapter of the DS story,' the film sees the DS 4 and DS 4 Crossback driven by the two protagonists, ahead of their official reveal tomorrow at the Frankfurt International Motor show.

Since it was introduced in 2011, the popular DS 4 has sold over 115,000 units worldwide and the updated version will be joined by the all-new DS 4 Crossback, which utilises the same base as the DS 4, but with different body styling.

The new models come with a choice of six turbocharged engines - three petrol and three diesel - all of which are Euro6 compliant, and boast low CO2 emissions of 100  138g/km. 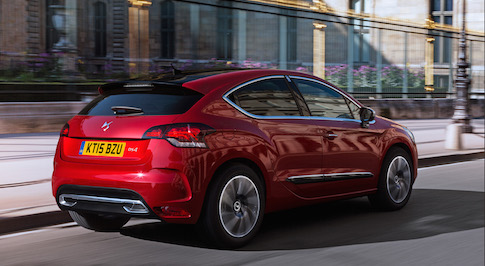 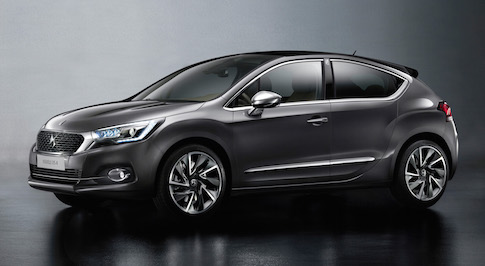